The occupying German forces also converted the northernmost point of Denmark – the “Grenen” promontory – into a fortified strongpoint.

As early as in April 1940, the German navy set up a radar station here – right next to the grave of the famous Danish poet and painter Holger Drachmann – and in the summer of 1942 the German Army began work on a strongpoint designed to protect the radar station from enemy attack. By the end of the war, the number of radar installations at the strongpoint had increased to five, including one Wassermann (S) unit, which actually belonged to the German air force installation farther to the west around Batterivej.

This strongpoint was codenamed Hamburg.

Work to construct permanent concrete bunkers on the site began as early as in July 1942. The resulting infantry strongpoint eventually came to include 22 permanent bunkers – of which the last was completed in December 1944 – along with 23 other bunkers with walls and roofs up to 1 metre thick.

In December 1943, the strongpoint was manned by 368 soldiers from the German Army.

The bunkers are still clearly visible in the eastern part of the site, where the car park stands today, and Skagen Bunker Museum has been established in a former hospital bunker (Regelbau 638 type). On the western side, the bunkers tend to be concealed in the terrain, and the landscape is less accessible on account of a number of wet hollows. 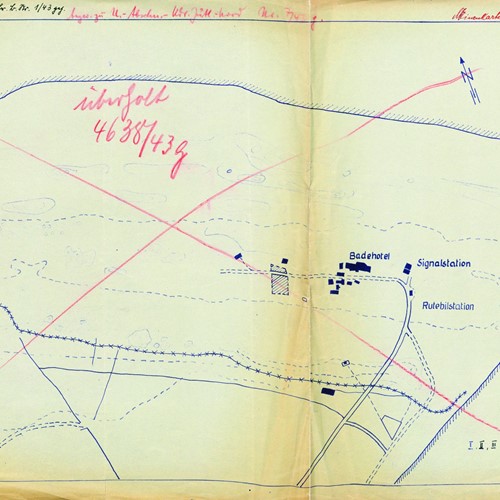 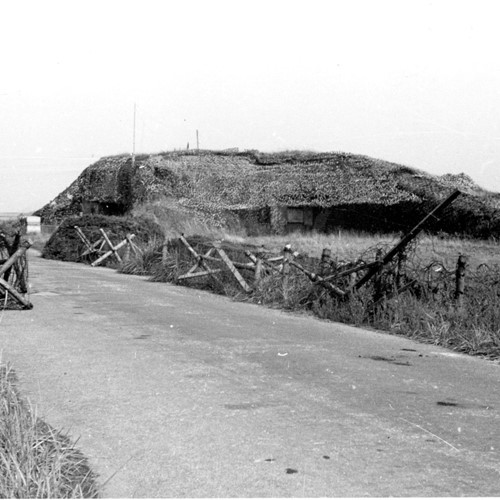 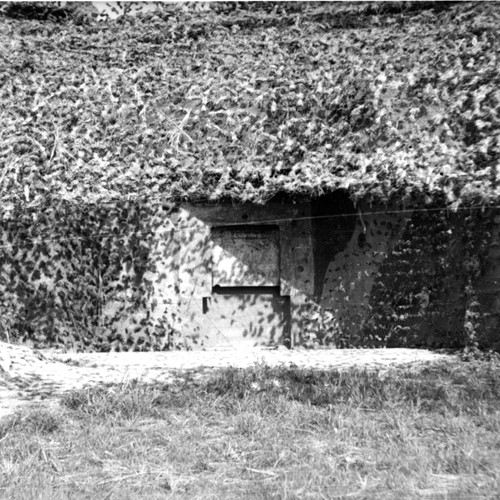 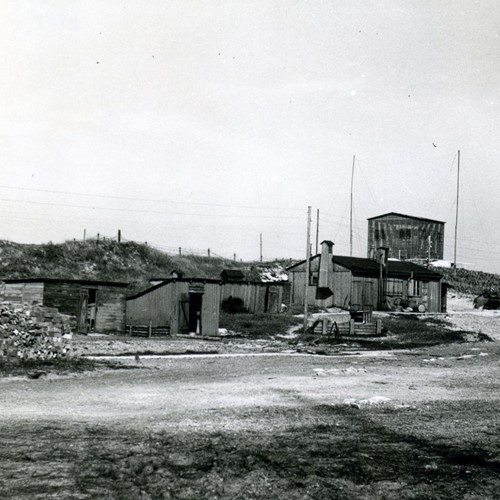 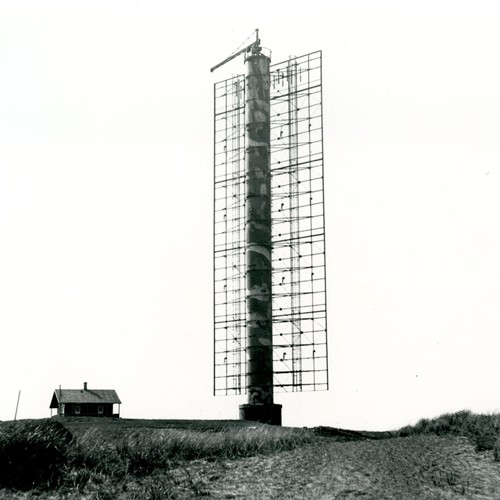 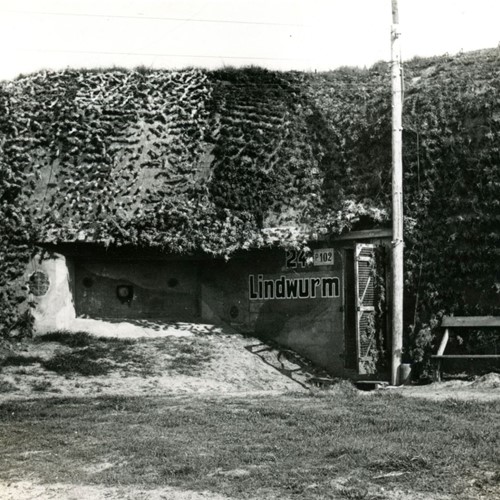 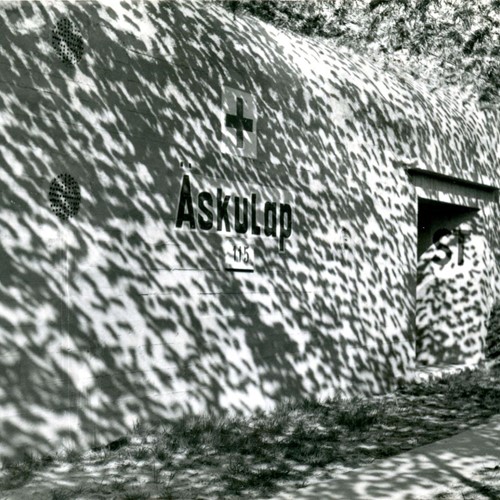 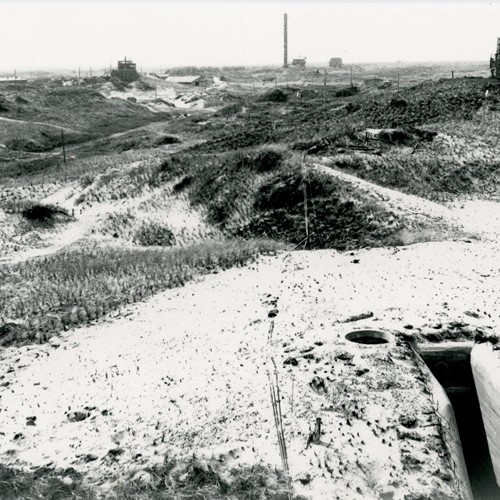 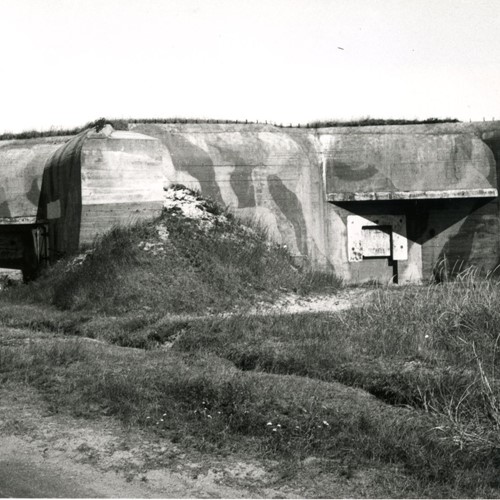 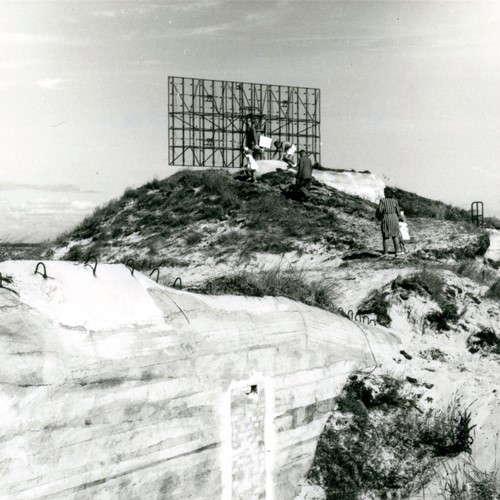 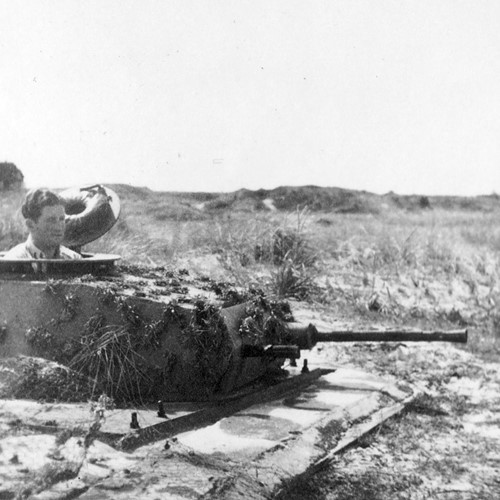 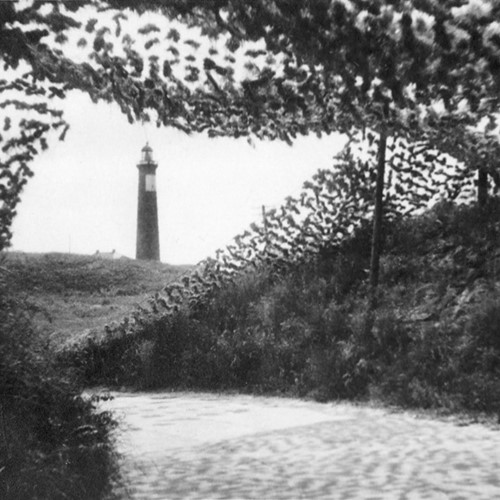 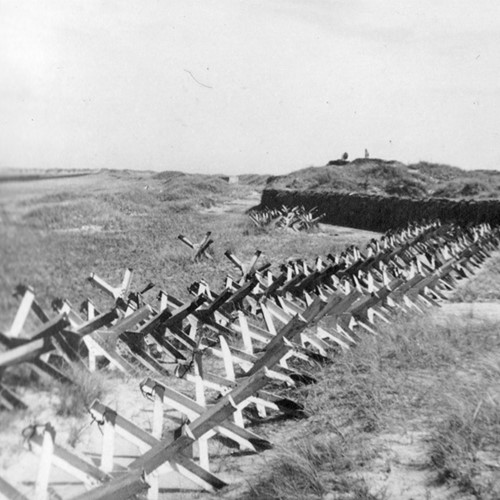 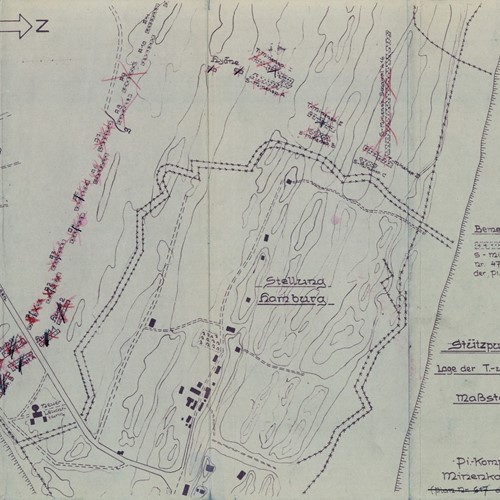 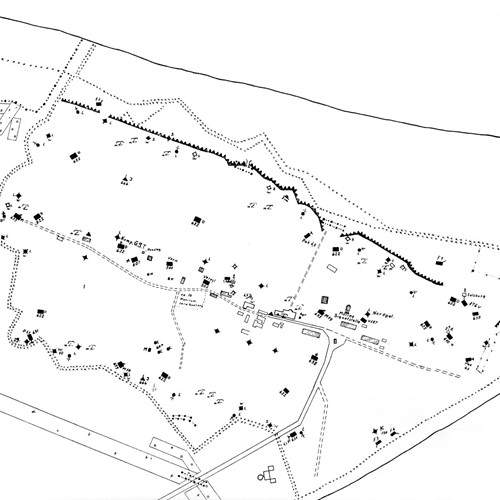