During the Second World War, the German Wehrmacht chose to establish a small fortified position at Oddesund, which came to be called “Strongpoint Oddesund”.

The purpose of the fortifications was to protect Oddesundbroen bridge because the occupying German forces feared that the Allies would attempt a landing on the west coast of Jutland, north of the Limfjord. They therefore considered it important to secure all bridges over this stretch of water so that they could send reinforcements north, while also preventing the Allies from using the bridges to advance south into mainland Denmark.

In May 1941, the German Air Force established anti-aircraft positions at both ends of the bridge to protect it against aerial attack. Each emplacement was manned by a detachment operating three 2 cm anti-aircraft guns and a 60 cm searchlight to spot attacking aircraft at night. To assure the guns as wide a field of fire as possible, each gun was mounted on top of a wooden tower. The gun crews were quartered in wooden barracks right next to these towers.

In January 1945, the two anti-aircraft positions were served by a total of 42 men.

Four of the five bunkers in the Oddesund South anti-aircraft position were demolished in 1978/79. All five bunkers at the north end of the bridge have been well preserved, however, and the four located on the south side of the main road have recently been opened up and made accessible as a part of the communication and art project entitled "Regelbau 411". 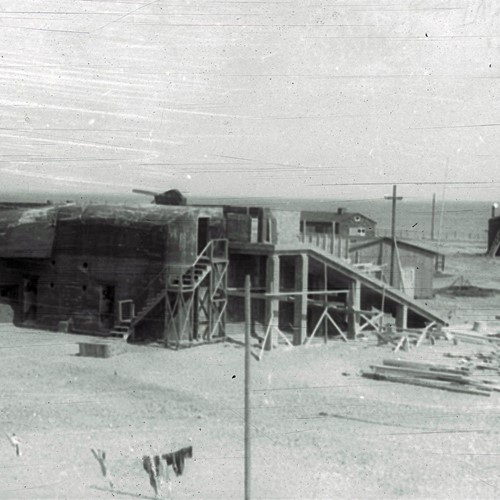 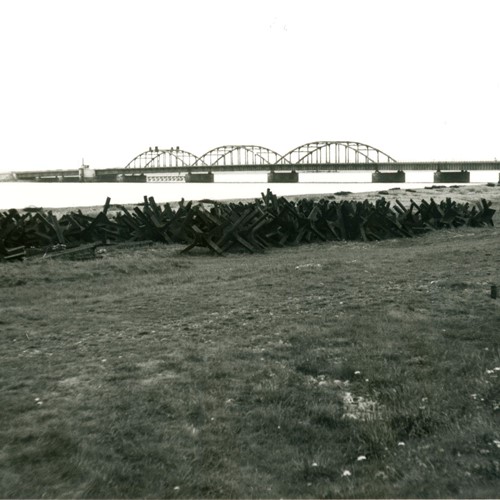 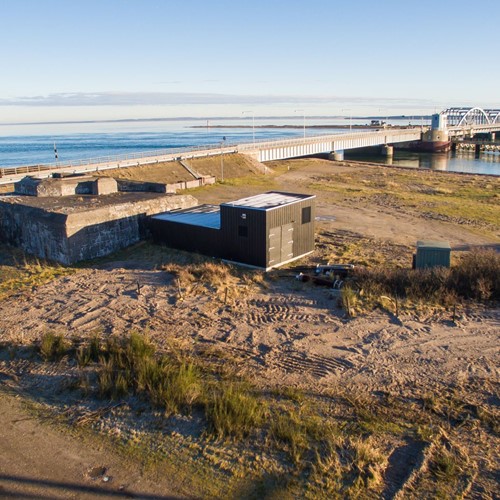 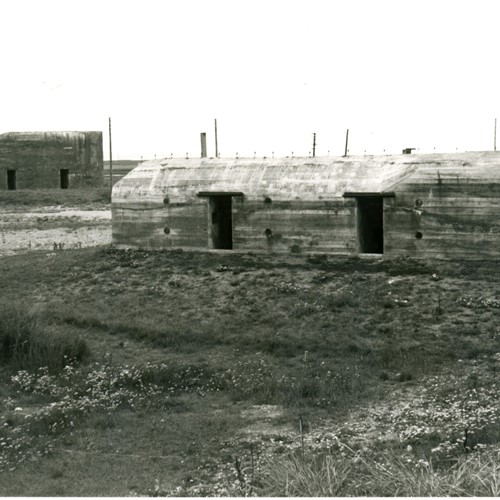 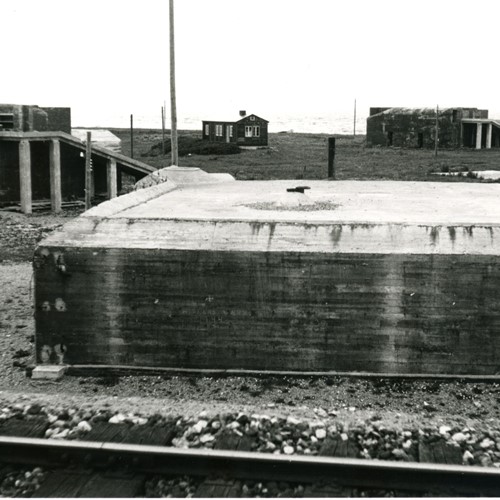 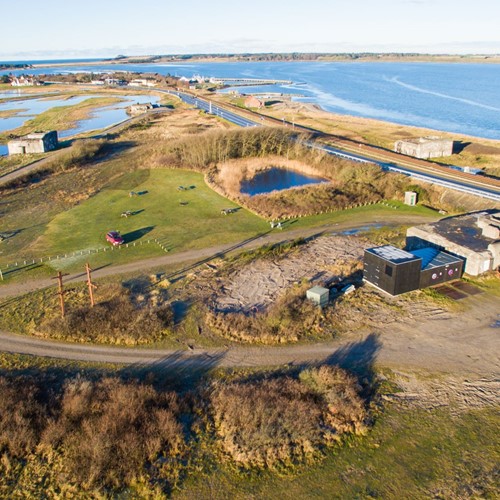 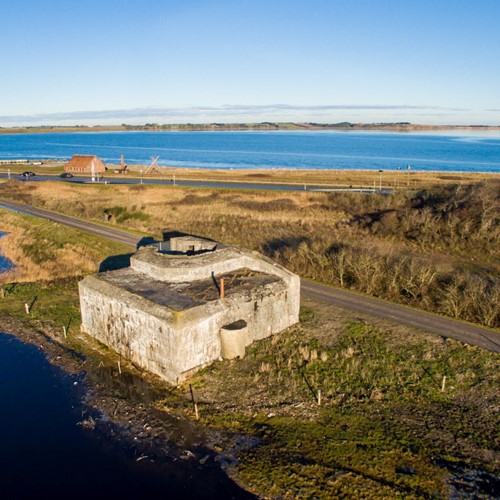 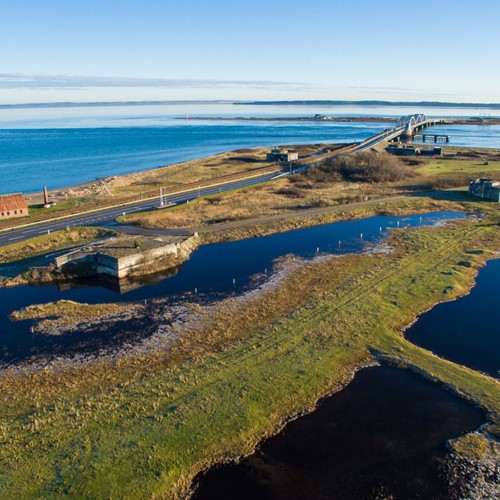 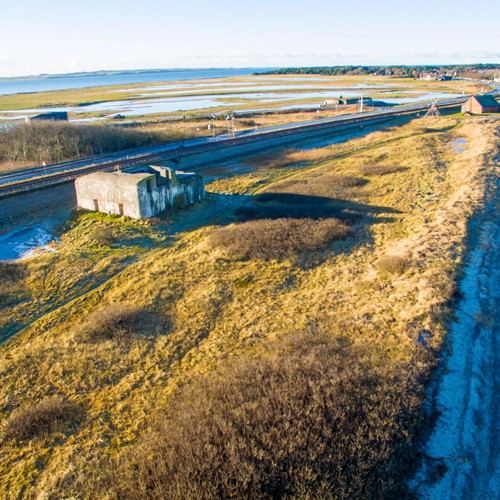 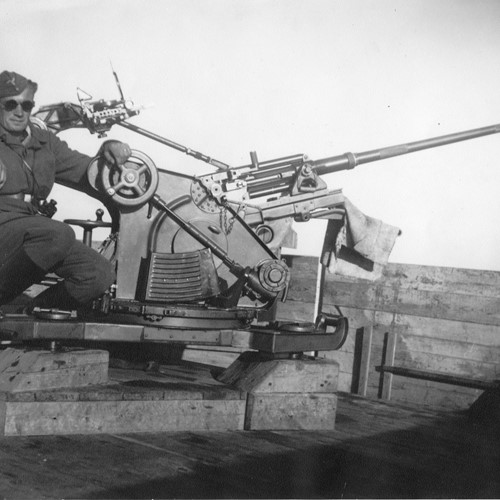 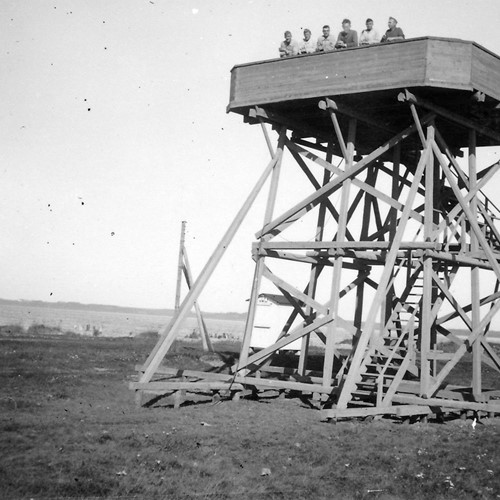 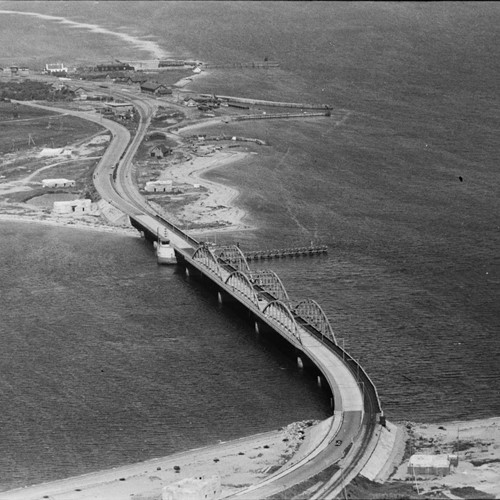 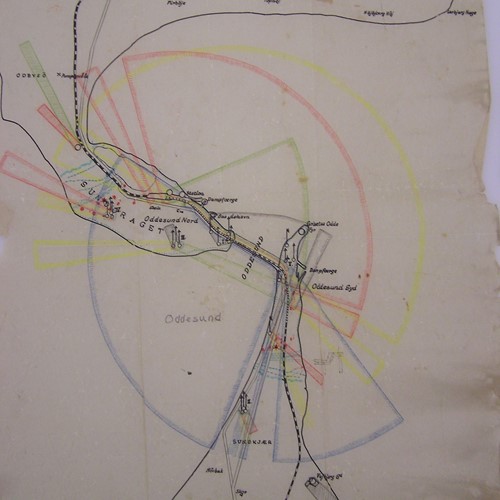 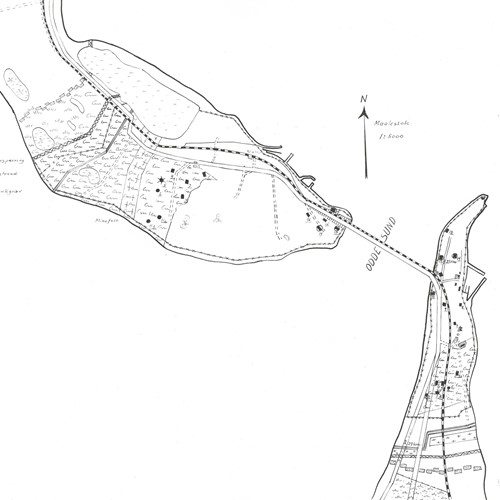 Regelbau L/411A,
bunker with garage and generator for 60 cm searchlight.