Coastal erosion have not been kind to the German battery position at Furreby, north of Løkken. Since 1945, the sea has devoured fully 90 metres of the coast, resulting in most of the bunkers sliding down the 20-metre slope and ending up fully visible on the beach.

The battery was operated by the German Navy, and its task was to prevent an Allied landing at Løkken. There were good road connections inland from the small fishing town, and the German forces therefore believed there was a significant risk that the Allies might attempt a landing close by. As a result, the German Navy positioned batteries north and south of Løkken in autumn 1942 and early 1943.

Work to construct the “Løkken North” position at Furreby battery commenced in January 1943 and the guns were ready for operation in open concrete positions on 6 February. The battery was initially armed with four Danish 12 cm coastal guns that had previously been installed at the “Flakfort” position near Copenhagen. These guns had a range of 9 km and were subsequently replaced in February 1944 with German 12.7 cm naval guns that could fire over a distance of 17.4 km.

Work to construct sturdy bunkers with 2 metre-thick walls commenced immediately; the first were completed in the second half of April 1943, the last in December 1944. In autumn 1944, the German forces built bunkers with embrasures for the guns because these provided better protection against shelling.

A total of 36 concrete bunkers were built at this location, including 20 with 2 metre-thick walls and roofs.

Wooden barracks for the gun crews and other personnel were constructed on the level area of land behind the dunes. 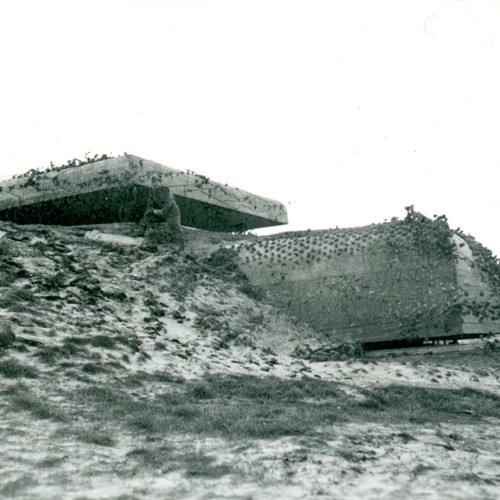 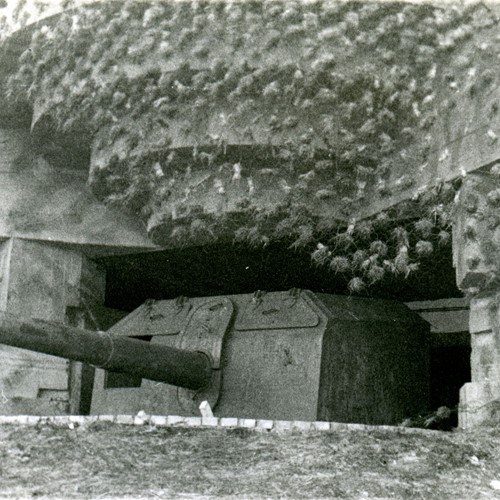 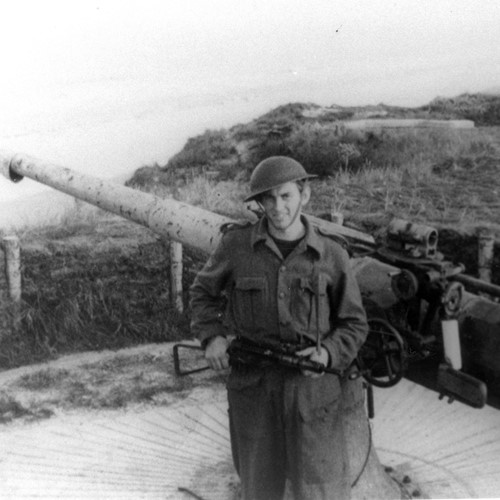 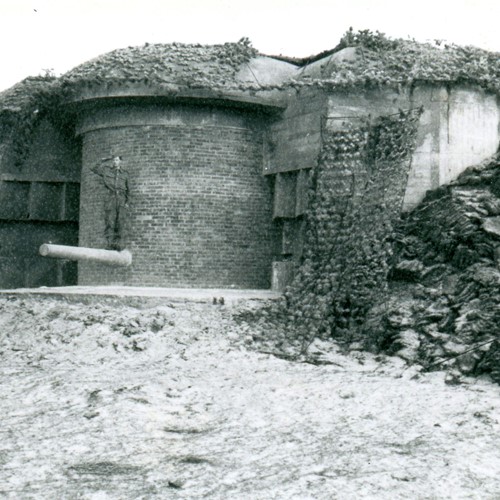 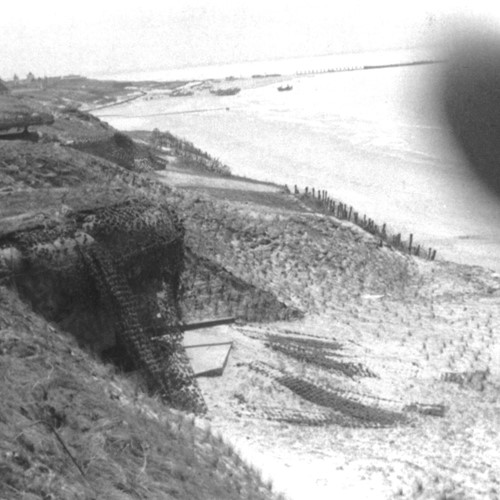 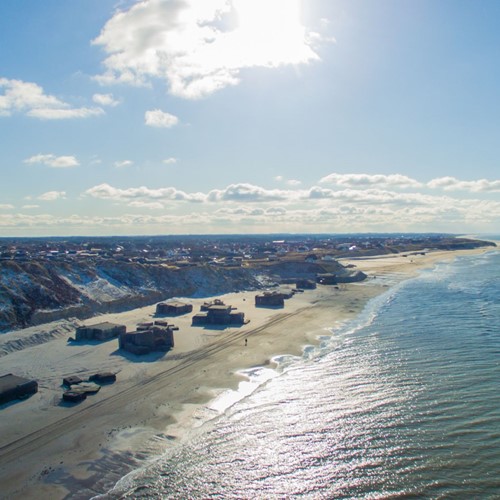 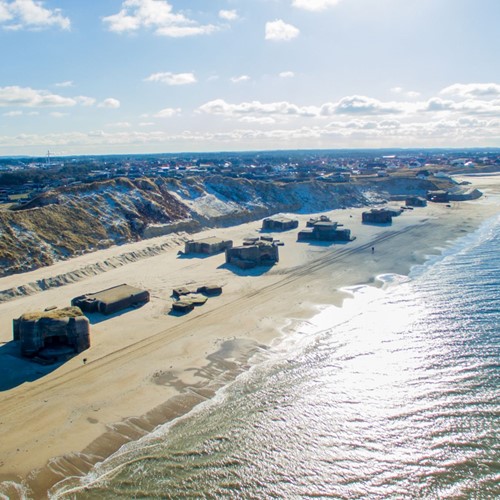 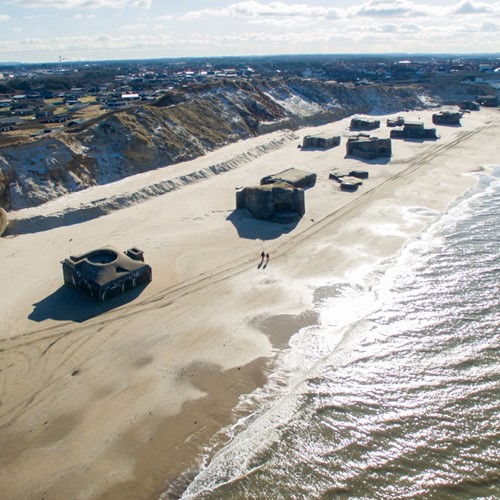 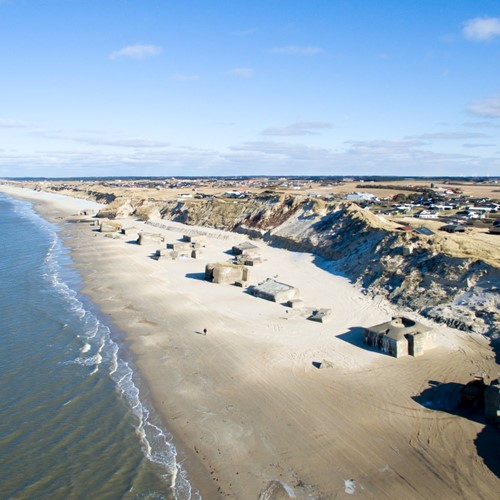 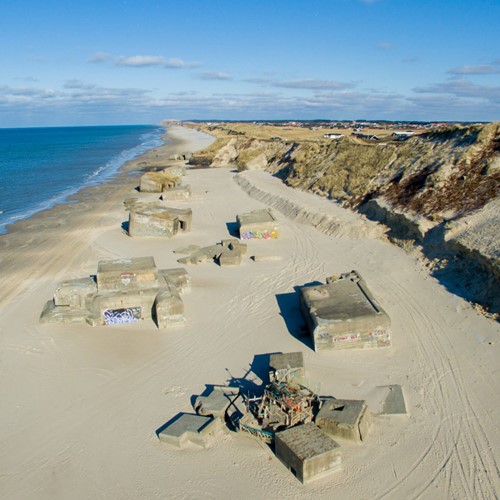 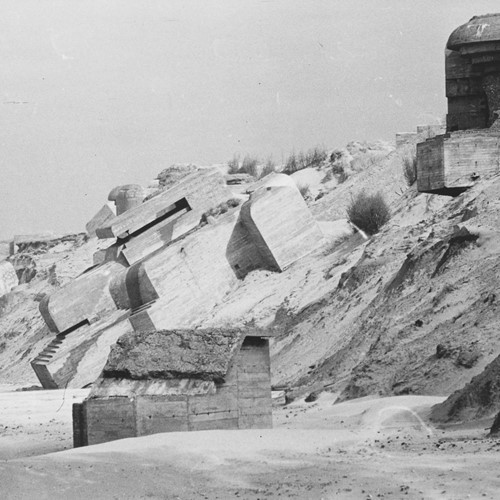 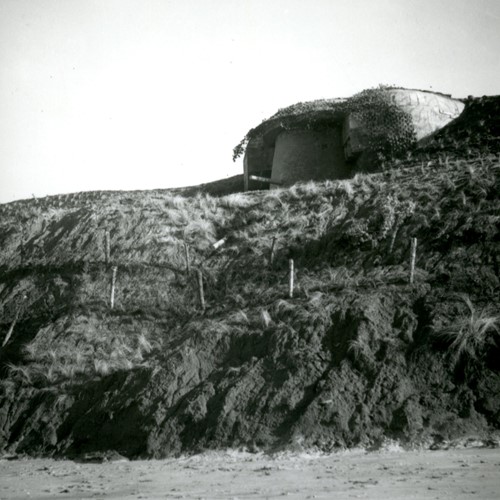 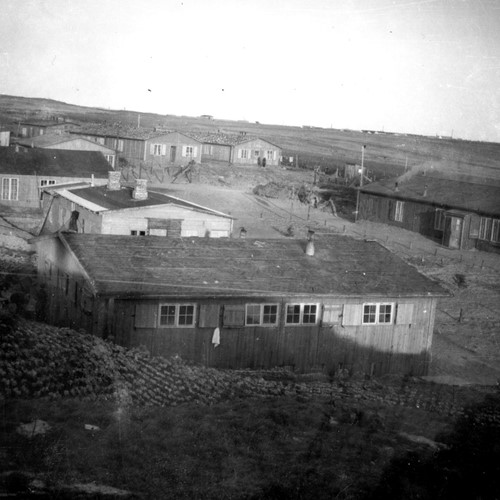 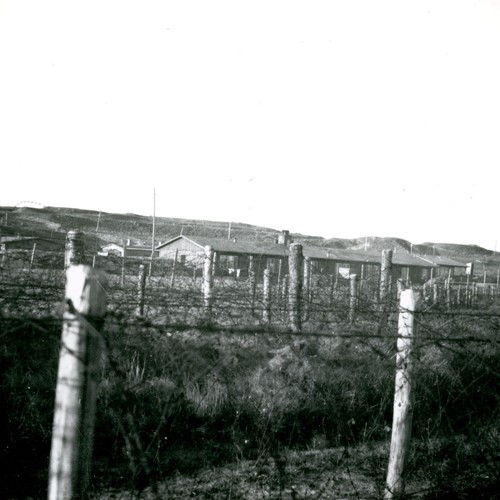 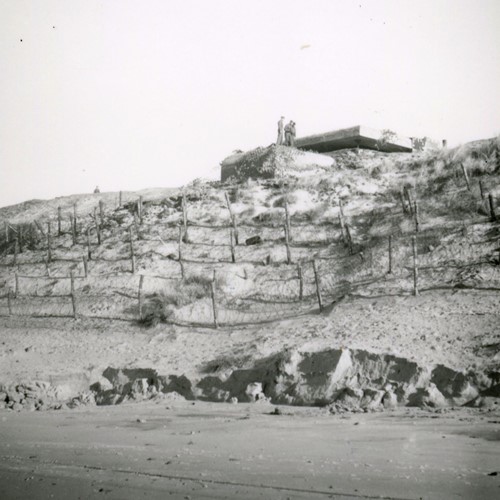 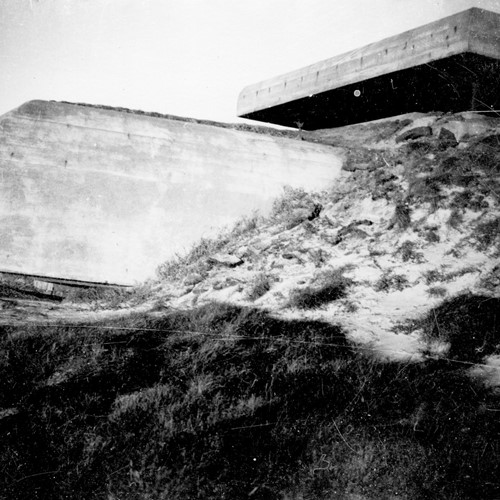 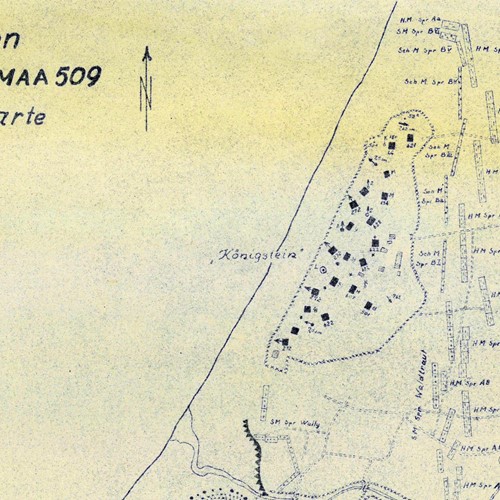 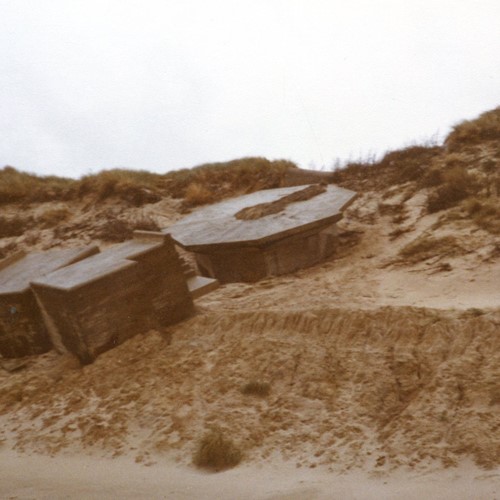 Regelbau Fl 277,
Bunker with garage and generator for 150 cm searchlight.