In the period 1942–45, the German occupation forces made Løkken a small, fortified position they referred to as “Infantry Strongpoint Løkken”. It was intended to ensure control of the excellent road connections to important sites further inland.

Work to fortify the town of Løkken was initiated in February 1942, when the German Navy built wooden turrets to hold three 2 cm anti-aircraft guns and a 60 cm searchlight.

A company of German infantry was stationed here in June 1942, and work was started on constructing sturdy concrete bunkers in early 1943. The first structures were completed at the end of March that year, the last in August 1944. A total of 29 permanent bunkers were built at this strongpoint.

The defences of Løkken were set up as six independent defence positions linked by barbed-wire fences to form an unbroken ring around the town.

In January 1945, the German Army had 338 soldiers manning the stronghold.

Today
Not many traces of the fortification of Løkken have survived to the present day, because most of the bunkers have been either covered completely or concealed under buildings of more recent date.

In Vendsyssel Plantation (near the Løkken Mini-town exhibition), an anti-tank bunker (Regelbau 631 type) has been renovated and is now open to the public. With its well-protected 4.7 cm anti-tank gun, this bunker was designed to guard Søndergade, the road leading into Løkken from the south. Another bunker (Regelbau 622 type) in the same area has also been opened up. 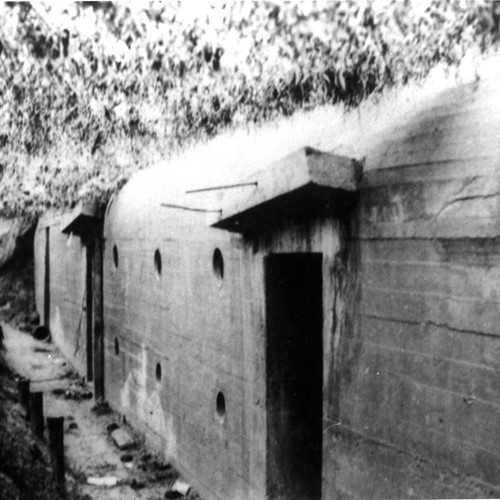 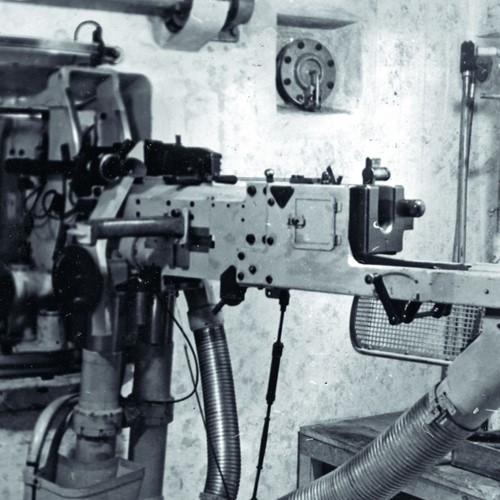 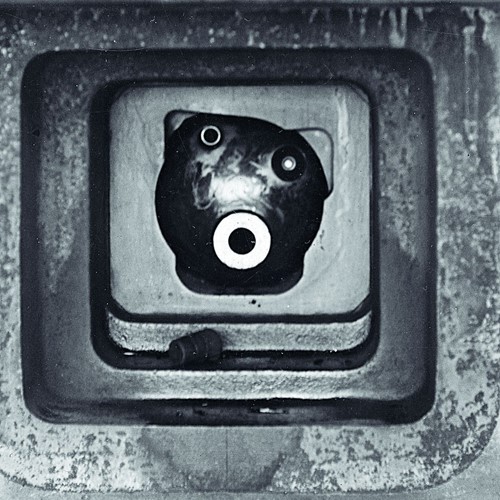 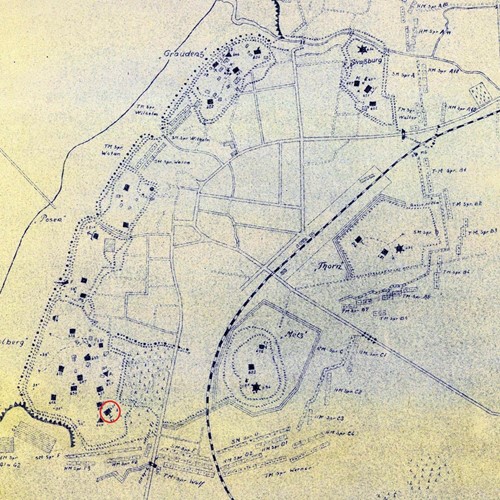 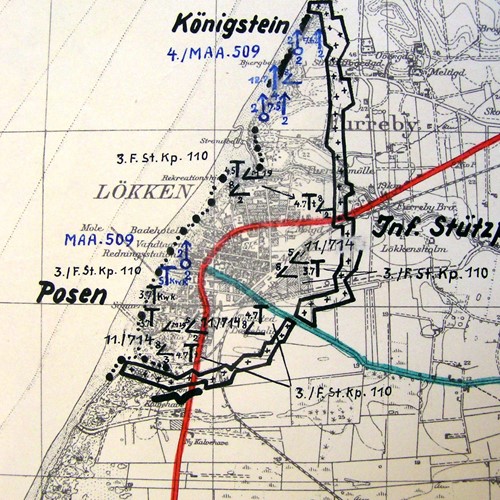 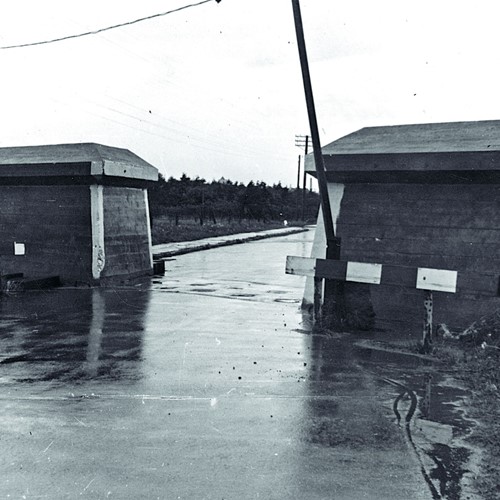 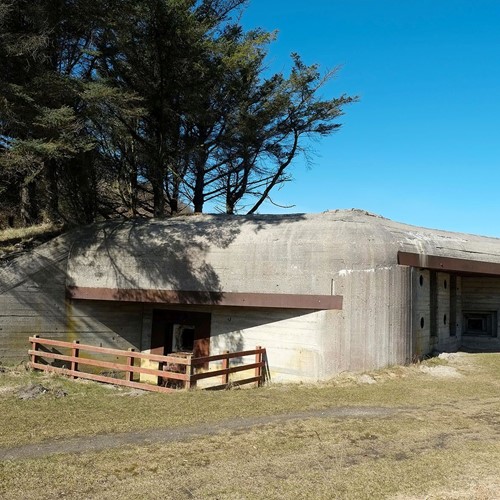 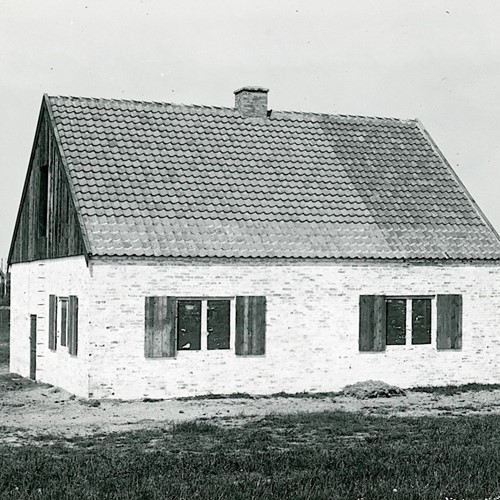