During the Second World War, the German Navy established a small defensive position around Lodbjerg Lighthouse in 1943–44.

The most important facility in this fortified position was the direction finding station for the long-range guns in the 38 cm battery at Hanstholm. These huge guns could fire their shells up to 55 km, and one of the methods for controlling their fire at such long distances was the “long basis” method, where direction finding stations along the coast were used to triangulate the position. The battery had seven such stations along the coast, the southernmost of which was located at Lodbjerg Lighthouse.

This direction finding station was established in January 1943, when spotter’s binoculars were installed on the platform at the top of the lighthouse, 48 metres above sea level.

To the west of the lighthouse, the German forces built a troop bunker in the summer of 1943 to house the five-man crew of the direction finding station, as well as a detachment of coastal monitoring troops who were also posted here.

In the summer of 1944 an underground walkway was dug to provide protection for the station crew as they made their way between the bunker and the lighthouse. Unfortunately, the tunnel penetrated the lighthouse foundations, causing them to collapse slightly and leaving the lighthouse 3–4 cm off vertical.

In the spring or summer of 1944, barbed-wire defences were installed around the lighthouse position, and in November of the same year a total of 2,640 anti-personnel mines were laid in the immediate vicinity.

For most of the war, the Danish lighthouse keepers and their families (seven adults and six children) lived in the lighthouse buildings, but they were evacuated towards the end of March 1944 when it was feared that the lighthouse had become a “crucial wartime target” on account of the military installations it housed.

The lighthouse
The German forces built a concrete parapet 120 cm high and 30 cm thick around the gallery at the top of the lighthouse, where they also installed a set of observation binoculars on the western side.

The concrete parapet was removed before the end of 1945, and there is no longer any trace of the stand for the observation binoculars.

Bunker
Approximately 40 metres west of the lighthouse, there is a 10-man bunker of the Regelbau 621 type, which was completed on 6 August 1943.

Tunnel
The tunnel between the bunker and the lighthouse lay 2 metres below the surface and was also protected by a concrete slab 20 cm thick and 2.5 metres wide. The tunnel itself consisted of wooden frames and planks; it was around 2 metres high and 1 metre wide.

The tunnel was dug under the lighthouse foundations and ended in the centre of the tower (vertical shaft). After the war, the tunnel was filled in with soil and cement, but in dry summers it is still possible to trace the route it followed, because it appears as a darker, green stripe through the otherwise wilted area of grass between the lighthouse and the bunker.

The reason for the difference in colour is that the sand above the tunnel is mixed with material dug from lower layers of soil, which contained clay. The sand and clay mix retains rainwater better than the light sandy soil on either side of the tunnel. 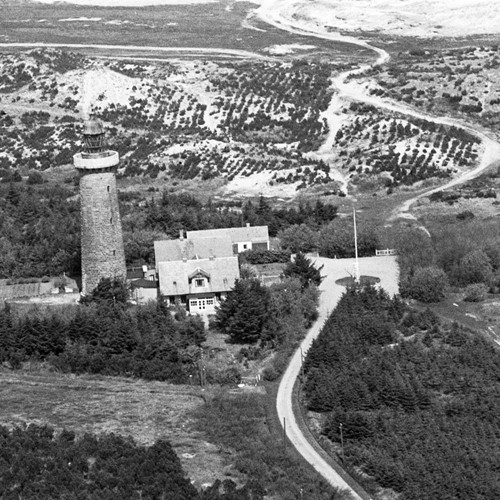 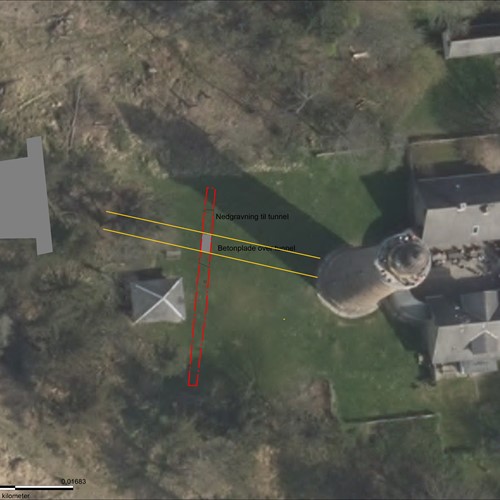 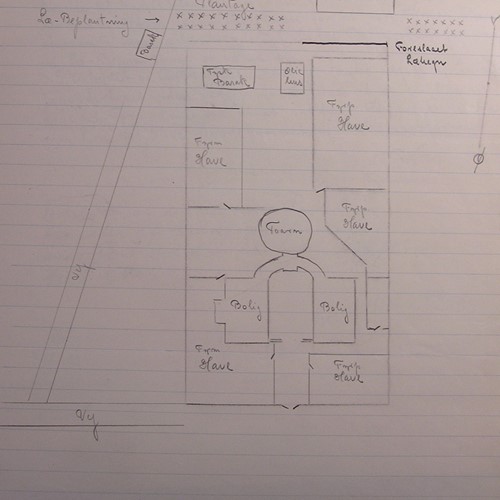 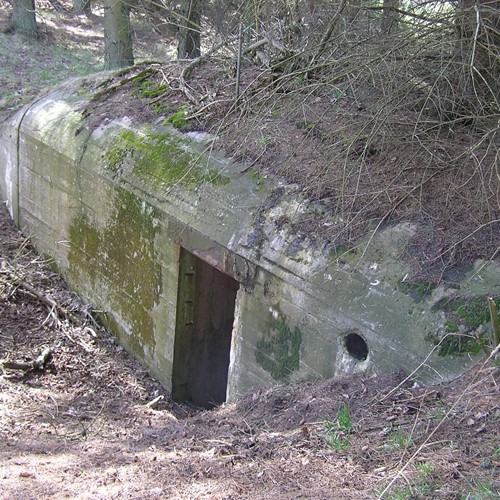 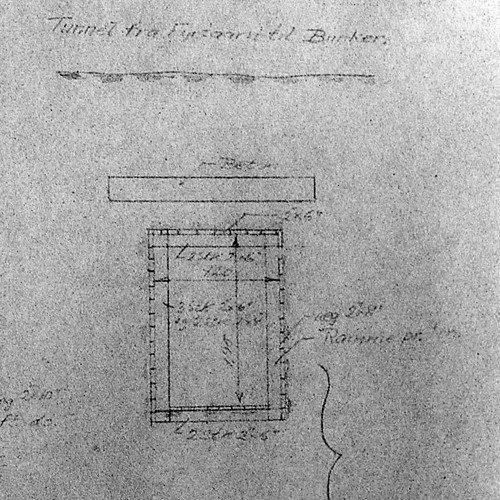 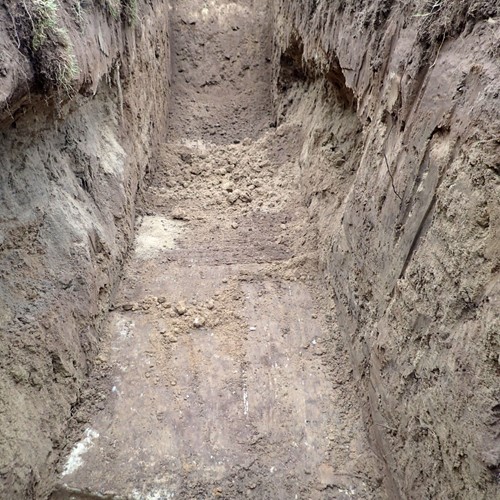 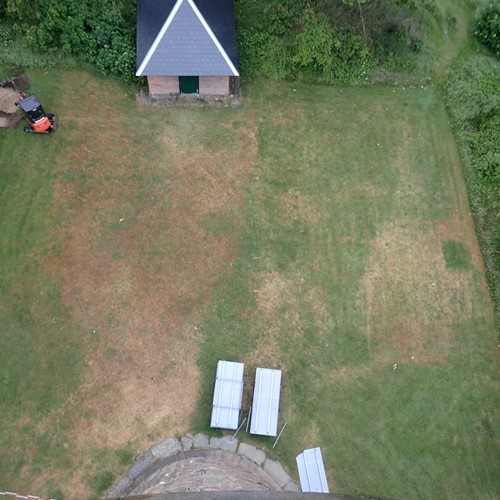 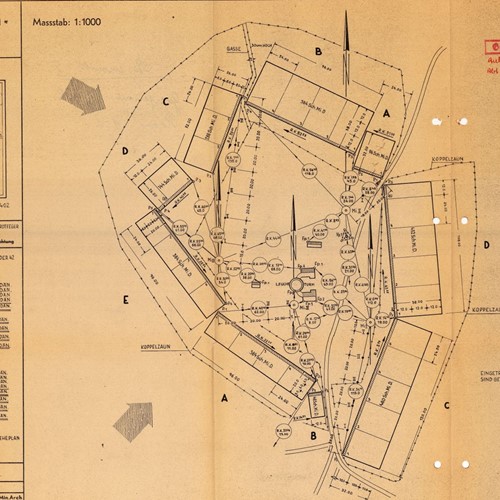