Hirtshals Harbour has been expanded widely towards the east since the end of the Second World War, so the site of the former coastal battery is now in an industrial area. Some of the battery bunkers have been demolished, but many of them remain in place among buildings of more recent date.

This coastal battery was operated by the German Army, tasked with defending the harbour in Hirtshals. It was armed with four French 10.5 cm field guns, which had a range of 11.5 km.

Construction of the fortifications began in October 1941, and the guns were reported ready for action on 4 November of that same year.

The emplacement was originally established as a field position with the crews housed in wooden barracks. The guns themselves were positioned on concrete foundations with their wheels securely fastened to a turntable. 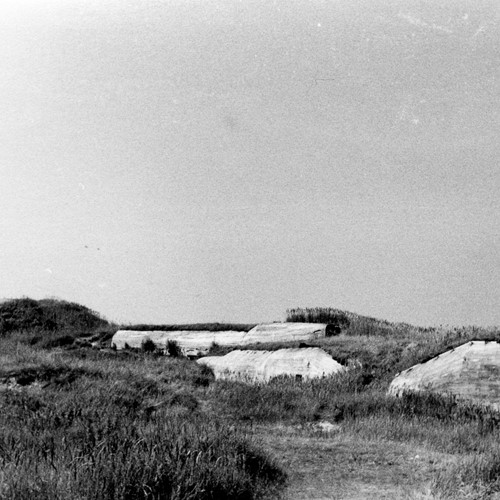 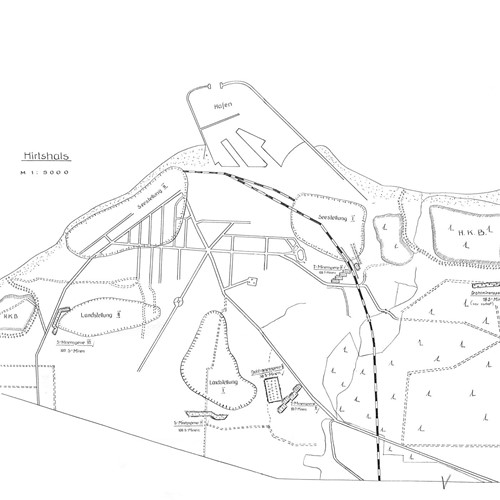 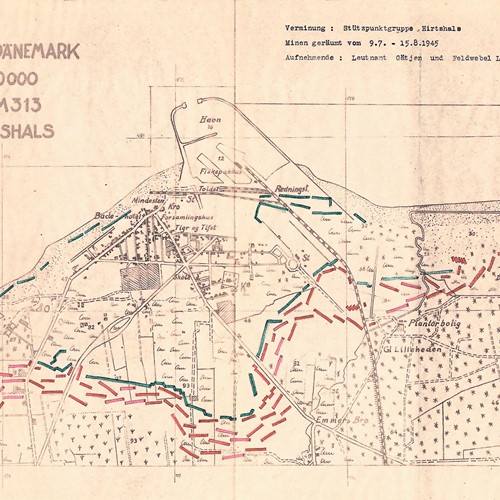 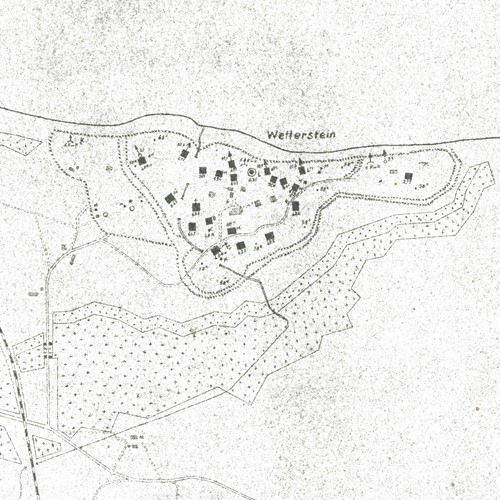 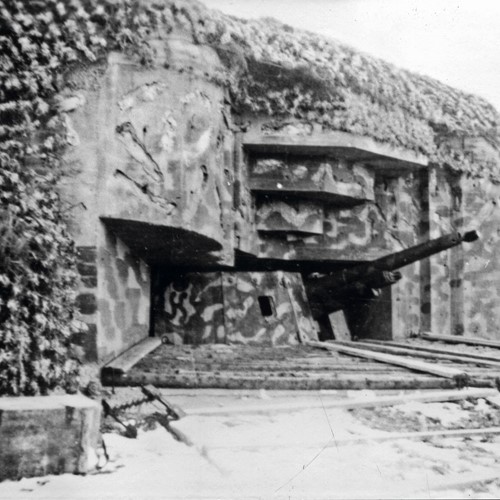 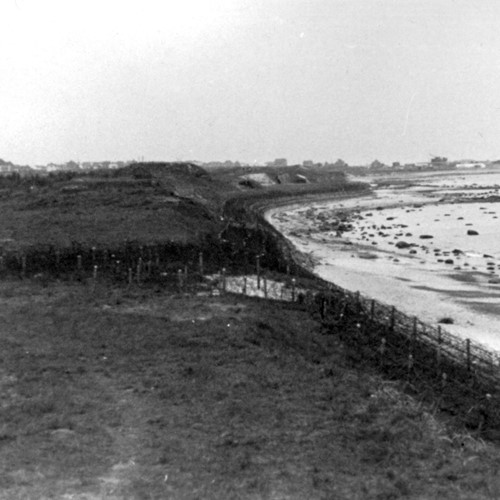 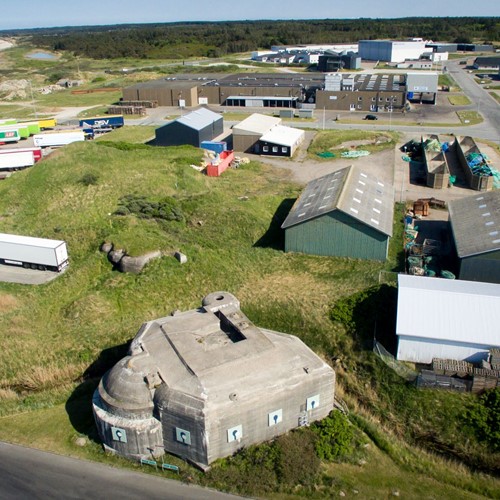 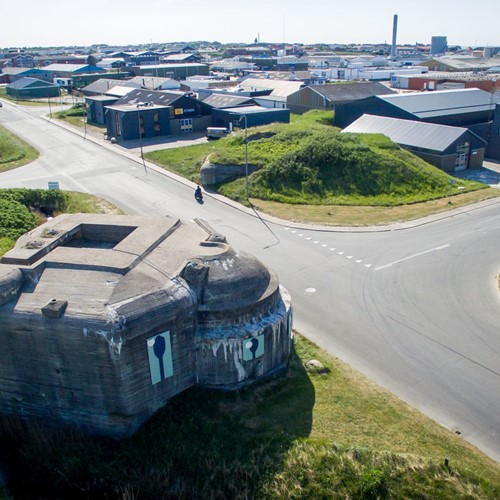 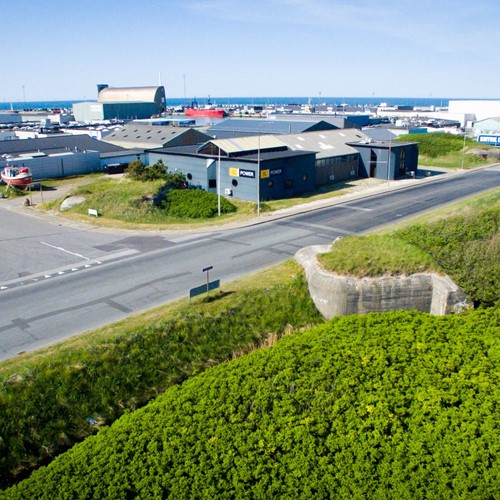 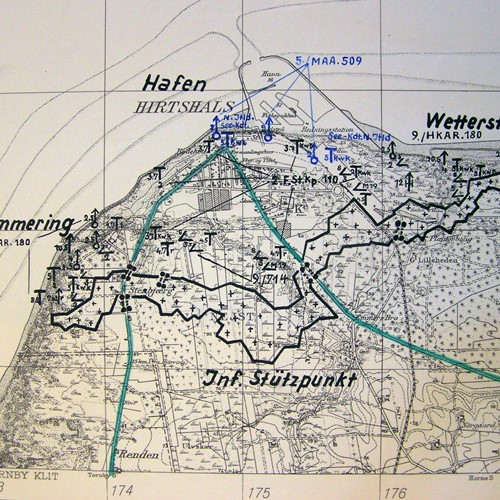