During the Second World War, Hanstholm was the site of the densest German fortifications in Denmark, comprising around 450 concrete bunkers. The key component was a battery consisting of four 38 cm guns, which almost all the other fortified positions were intended to protect against attack.

Defences manned by German troops were established all the way around the Hanstholm headland to beat back any enemy attempts to penetrate the fortifications. It was, of course, particularly important to protect the access roads, so a variety of weapons emplacements well protected by steel armour and thick concrete were set up in the outer reaches of the position.

To cover the important access roads, eight bunkers were built and armed with a fixed-position, 4.7 cm anti-tank gun. Although originally built for the fortified positions along the Czech border, these guns were removed from their mounts following Germany’s annexation of Czechoslovakia in 1938/39 and re-used in German fortifications elsewhere. The gun muzzle ended in a large sphere that fit perfectly into the embrasure, sealing it tightly. The gun slit itself was additionally protected by a 10 cm-thick iron shutter that was lowered immediately before the gun was to fire. All in all, the guns were remarkably well protected against shelling and other forms of attack.

To provide machine gun cover for the access roads, machine gun bunkers with armoured domes and 3–6 firing slits were often built close to the big anti-tank gun bunkers. The armoured domes were 25 cm thick and the emplacements were armed with two or three machine guns. Such thick armour provided robust protection for the machine guns and their crews, and could even withstand a direct hit from a tank.

A little farther back from the road, there were four more bunkers armed with a type of mortar designed specifically for fortified positions. The M 19 was an automatic 5 cm mortar that could fire up to 120 rounds per minute, launching the projectiles over a distance of up to 750 m. The mortar was guarded by a 25 cm-thick armoured dome whose top lay almost flush with the surrounding countryside, making the position extremely difficult to spot and to destroy. The idea was for the M 19 mortar crews to coordinate their fire with the machine gunners, especially those in the armoured domes. The mortars were to concentrate on those areas the machine guns could not reach (depressions in the terrain, the far sides of hillocks, etc.), forcing troops who may have taken cover to leave the shelter of these natural defences and brave the machine gun fire. A mortar of this type is on display in Bunkermuseum Hanstholm. 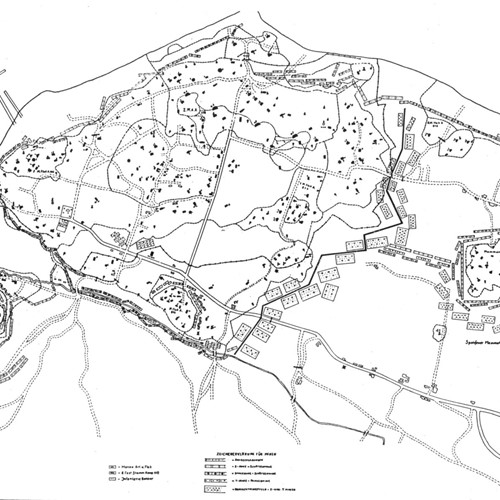 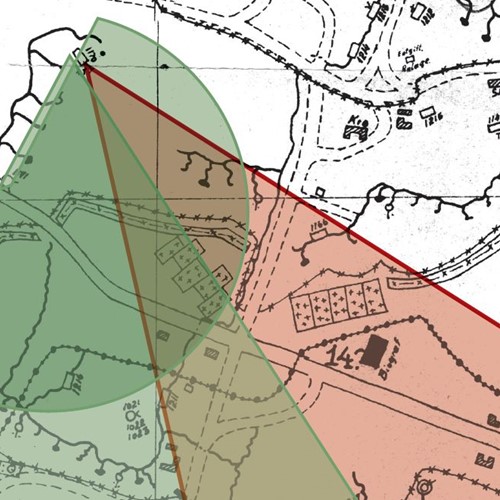 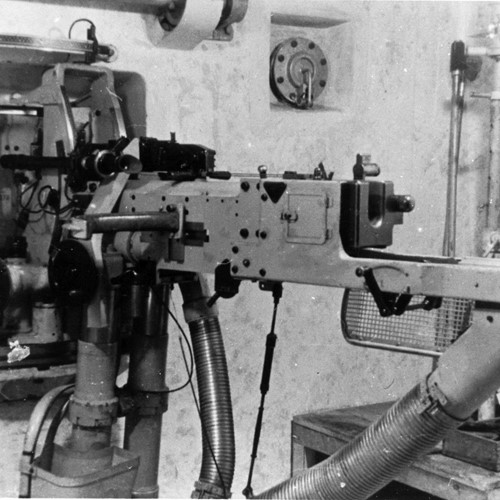 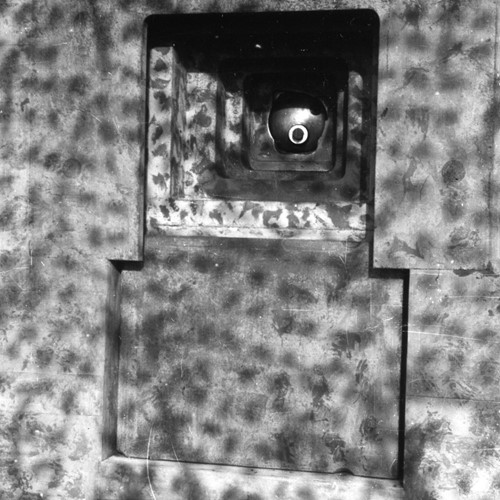 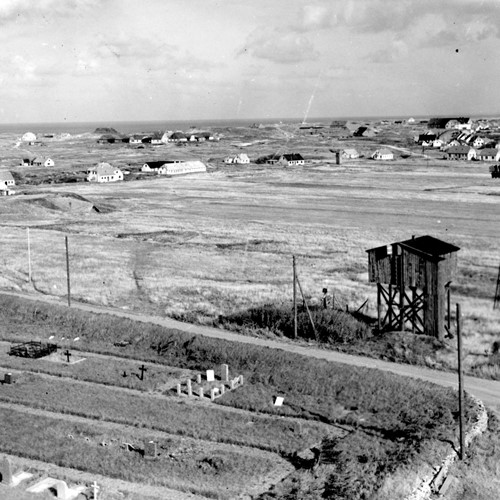 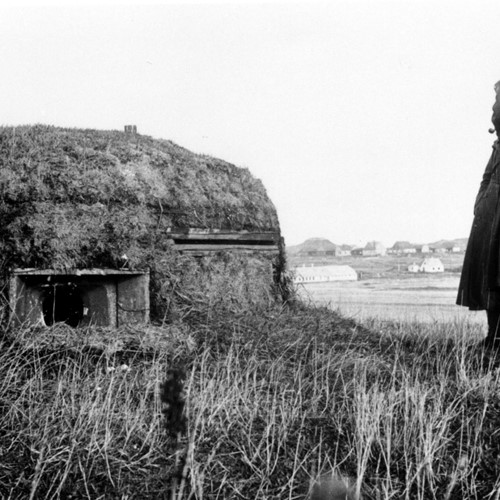 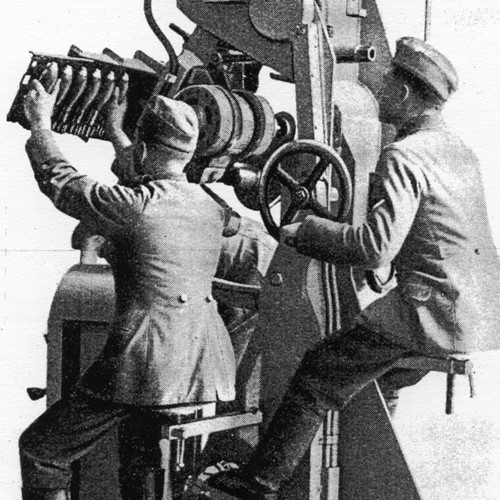 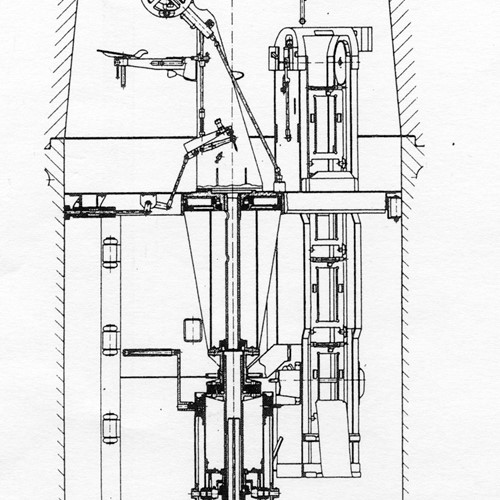 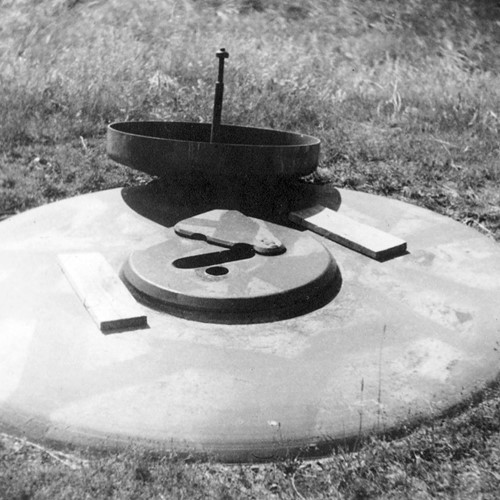