Towards the end of 1943, the German Navy decided to establish a coastal battery at Hals to cover the eastern approach to the Limfjord.

The battery position was built at Bisnapgård, approx. 700 m north of the entrance to the fjord.

Construction commenced in February 1944, when the guns were set up in open positions on concrete foundations with ammunition niches. The walls and roofs of the bunkers for the gun crews and ammunition stores were only 30 cm thick, which meant that these bunkers only provided protection against shrapnel and small arms fire. On the other hand, choosing a lighter construction enabled the German engineers to complete construction work quickly so the big guns were ready for action as soon as possible. The bunkers are of the same type as those constructed around the same time at the Bunken Dune Plantation.

The battery was initially armed with four Danish 12 cm coastal guns that the occupying forces had “borrowed” from the Danish coastal defences. Until March 1944, these guns had been sited in a different battery south of Løkken.

Even though the construction work progressed relatively quickly, the battery was not brought into service for quite a while because the German Navy was unable to supply sufficient troops to man the guns. In June 1944, the battery was therefore declared a “materiél battery”, i.e. a battery that was ready for operation, but lacking soldiers to serve it.

In connection with the work to beef up defences along the Kattegat coastline, the Danish guns were replaced with German 12.7 cm naval guns that had a greater range (17.4 km compared to 10 km).

After the war, the Danish armed forces considered continuing to use the battery as a part of the national coastal defences, but the plan was later shelved and the guns were removed in September 1947.

The coastal battery is located in an area that has subsequently been converted into a golf course, so only four of the eleven bunkers that originally made up the battery have been preserved to this day. 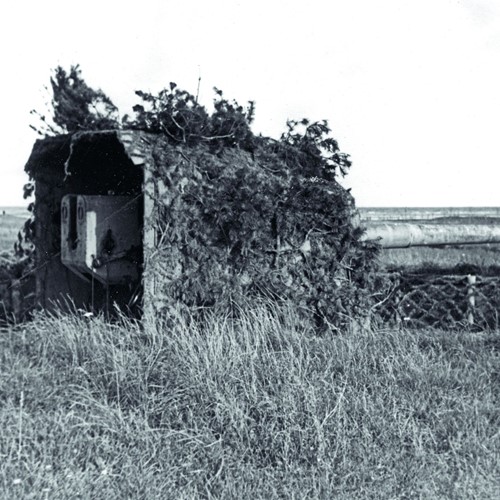 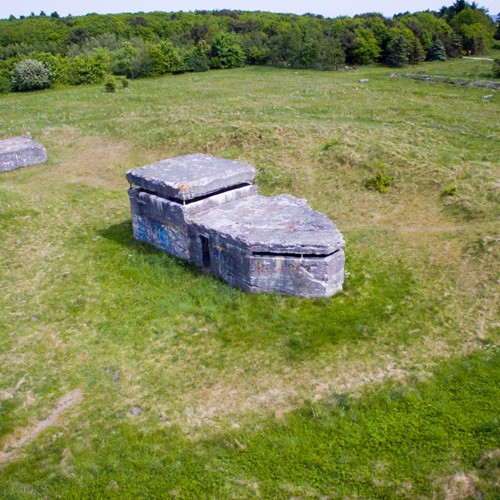 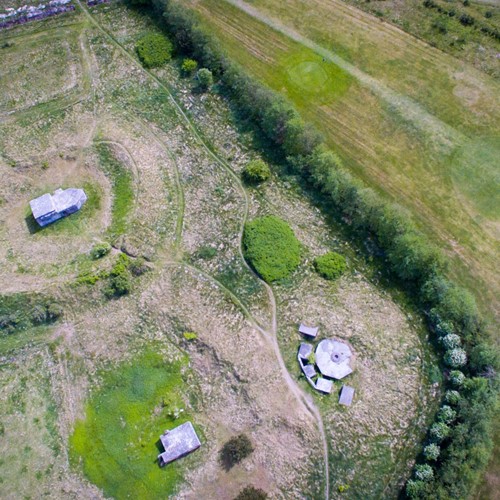 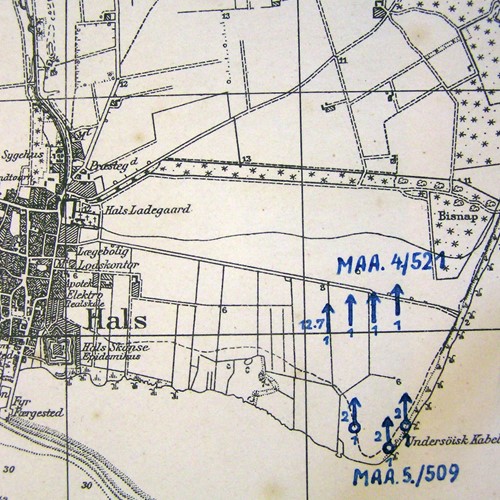 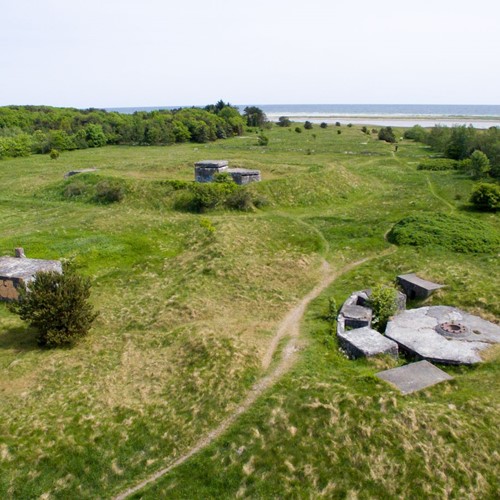 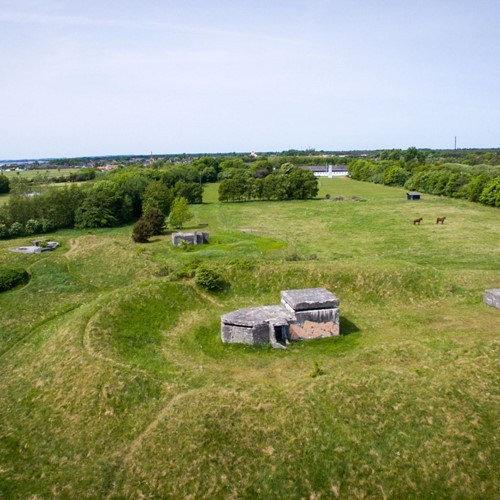 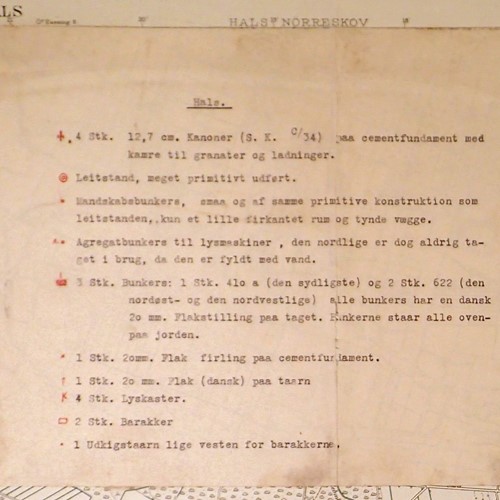 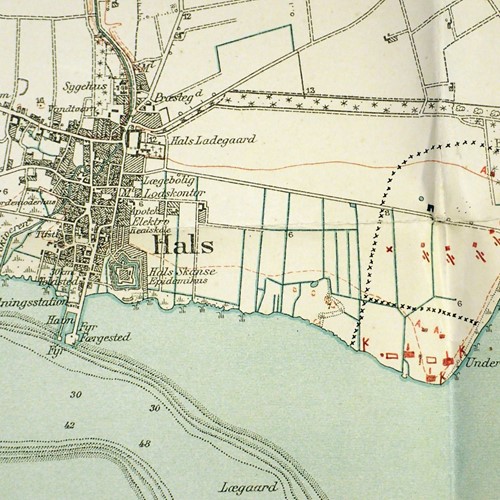 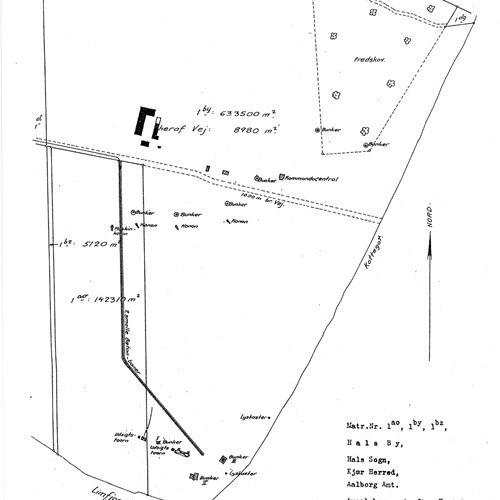