In the spring of 1944, the German forces built a small defensive position – a “flanking group” – around the end of Grønhøjvej road. The intention was to prevent any enemy forces that had made a successful landing from using the road to advance from the beach.

A Regelbau 668 type bunker with walls and roof made of 1.5 metre-thick reinforced concrete was built to protect the soldiers manning the position. The crew quarters featured bunks for six men.

The flanking group extended 250 metres inland, and at the top of the slope were two additional concrete machine gun emplacements (ring emplacements) designed to protect the position against attack from inland.

To provide extra protection against assault across the dunes from the landward side, 394 anti-personnel mines were laid along the rear of the position in June 1944.

Additional defences at the top of the slope had been added in January 1944 in the form of a 1 metre-thick wall built across Grønhøj Strandvej. There was an opening in the wall to allow trucks to pass through, but it could quickly be blocked with heavy iron beams.

The bunkers were manned by soldiers from a coastal monitoring post, which had been established at the site since at least autumn 1941. The post was served by around 10 men from the German Navy.

In contrast to many other places along the west coast of Jutland, the sea has actually added material to the coastline at Grønhøj. This means that the dunes have expanded around 35 metres to the west since 1945. The machine gun emplacements have therefore been completely buried by sand (at least 1 metre deep) so only the crew bunker is visible today. However, the bunker is now open and used to host an exhibition. 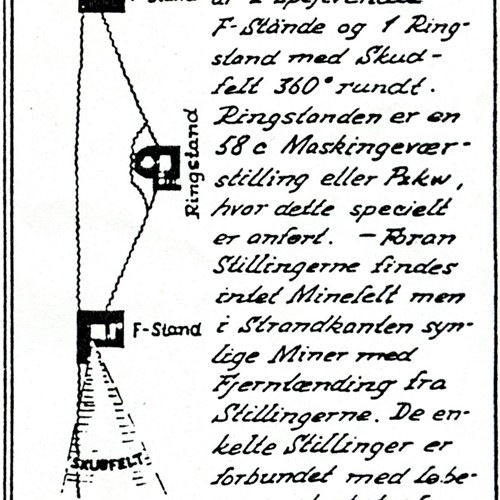 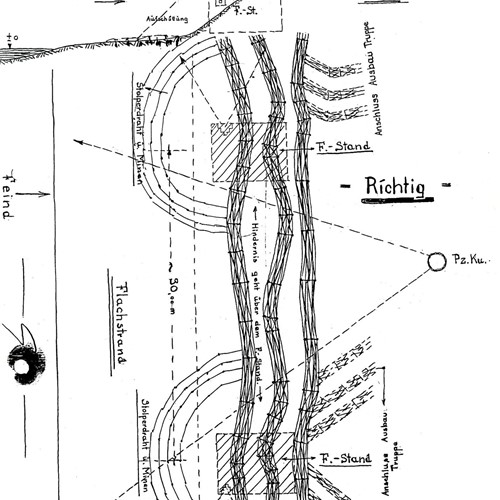 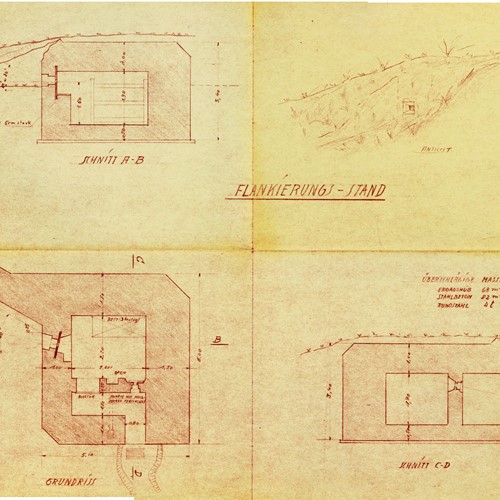 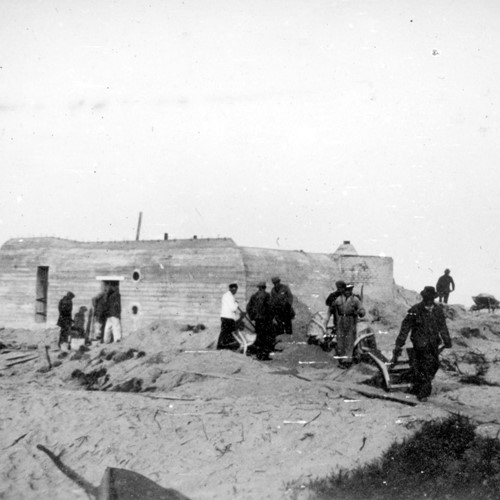 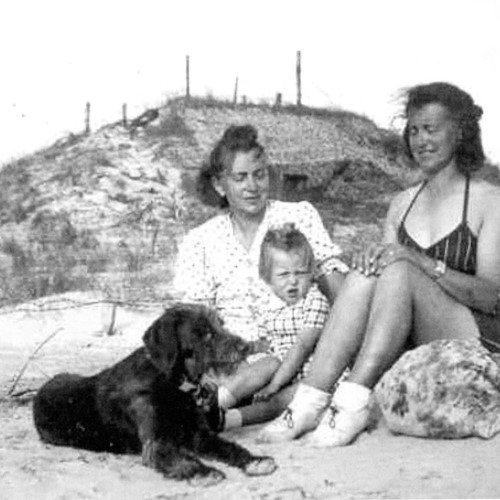 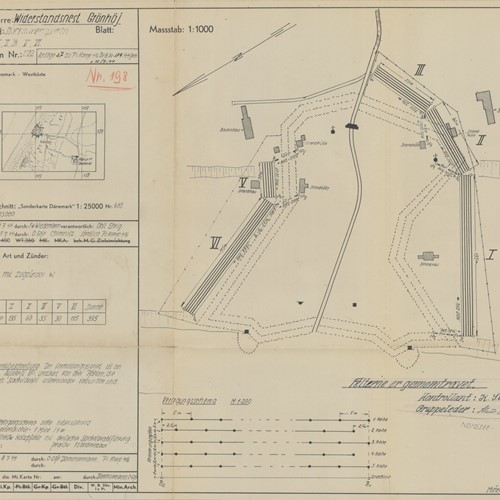 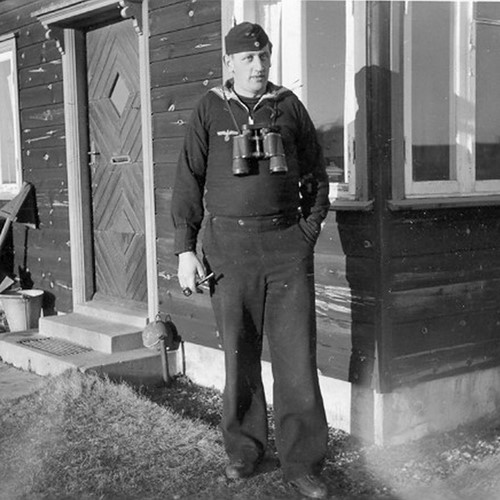 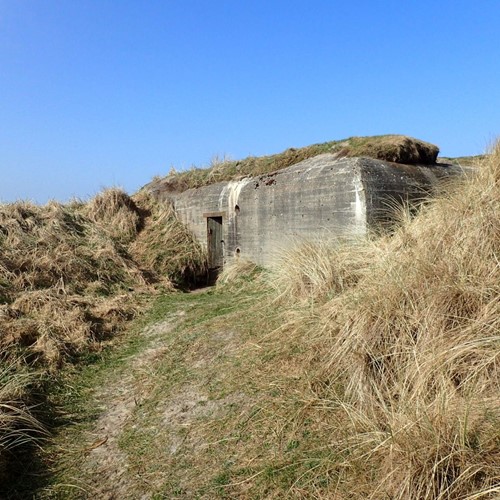