It was here, on the land of Knivholt Manor west of Frederikshavn, that the German Air Force started work in April 1940 on a major airfield that would eventually extend over an area of approximately 4 square kilometres.

The grass take-off and landing runways were located on the flat land to the south of the main road. These runways covered an area of a little more than 1 square kilometre and they could accommodate medium-heavy bombers of the Heinkel He 111 type.

The airfield administration facilities were set up in and around the protected woods near Knivholt north of the main road, and wooden towers were built at each corner of the woods as platforms for 2 cm anti-aircraft guns. Two wooden hangars, each with the capacity to house four Messerschmitt Bf 109 fighters, were constructed on the eastern edge of the woods in 1941.

Wooden barracks were built on land north and south of the landing strip. Under normal conditions, these barracks could accommodate almost 1,100 men but in January 1945 there were only 197 troops at the airfield.

The area was used as a camp for up to 10,000 German war refugees from the end of the war until 1949. It was then converted into a civilian airfield that remained in use until 1980.

A major project to restore the southern hangar was carried out in 2013–2017, and the hangar has been open for visitors in the summer months since 2018. The Knivholt Manor Association has established a 7.7 km “Hangar Trail” that starts from the hangar and runs almost all the way around the perimeter of the airfield. 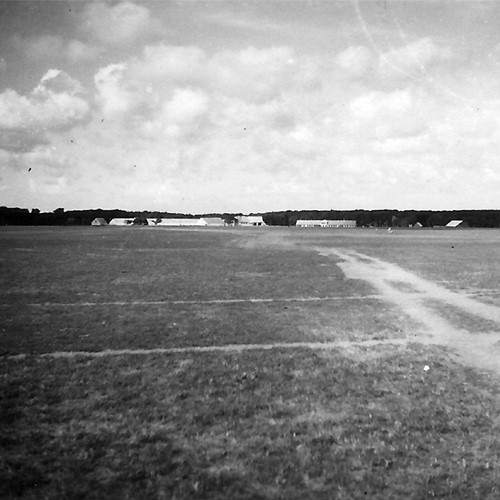 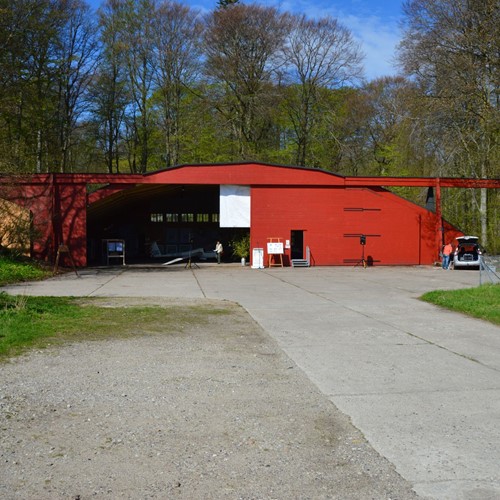 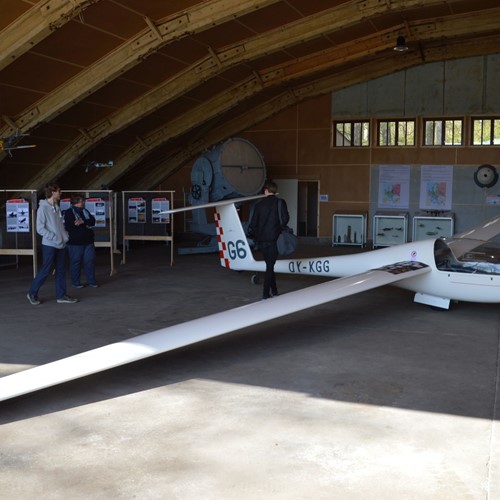 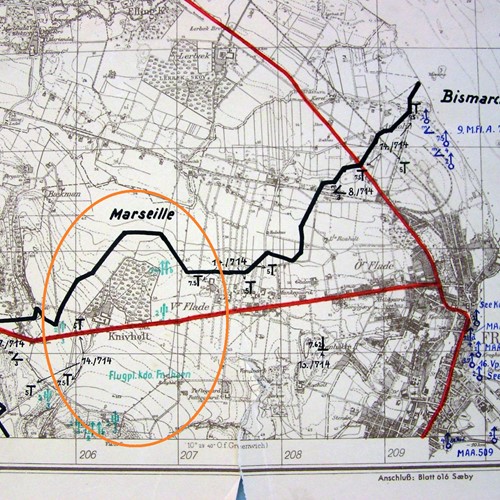 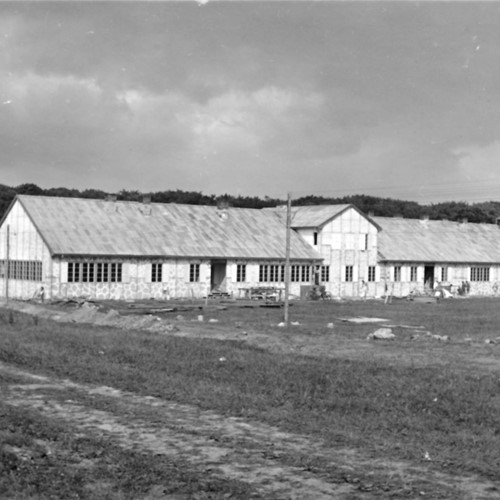 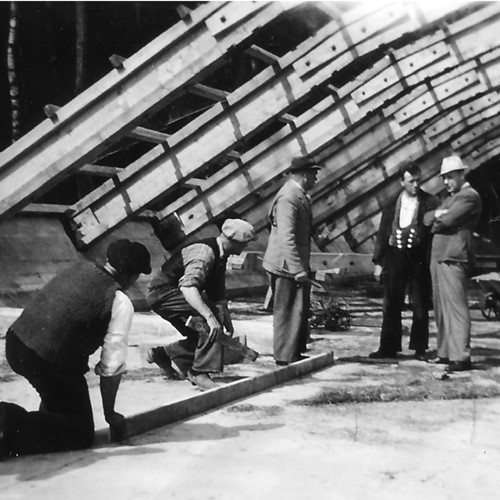 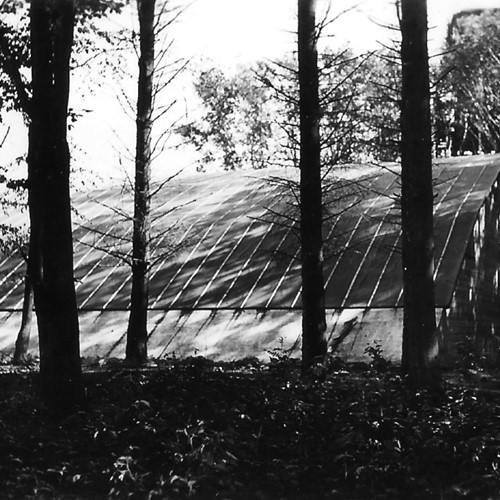 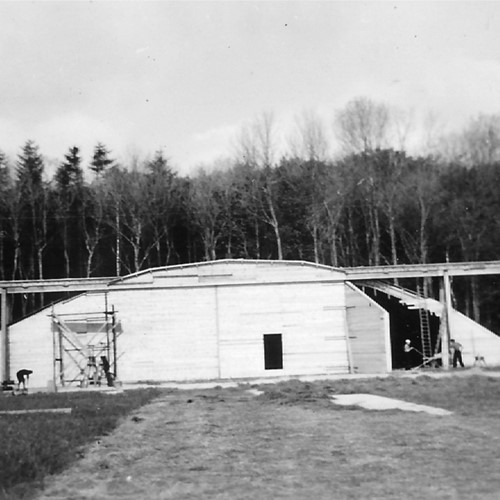 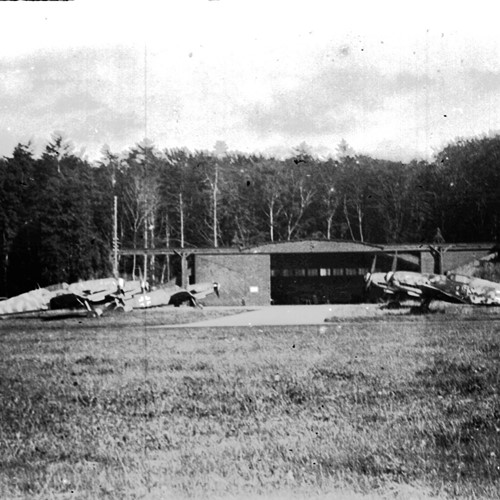 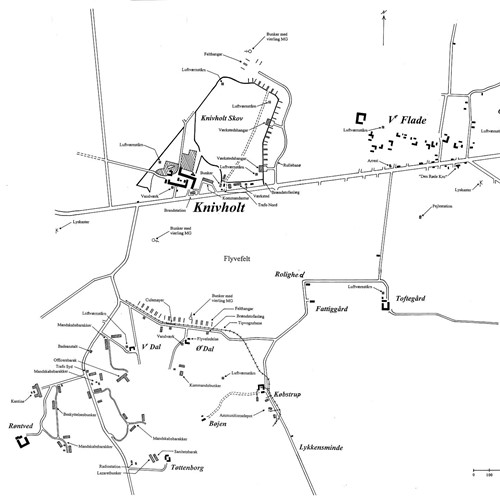 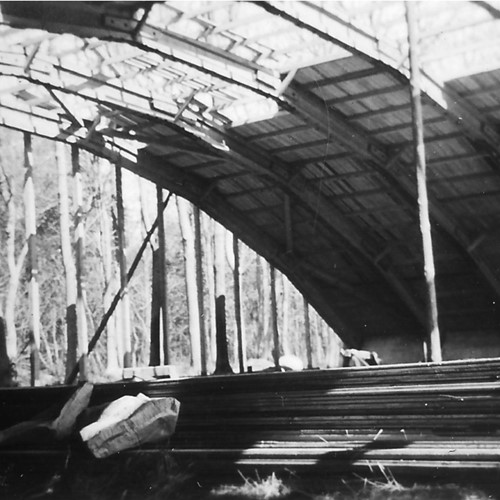