Ammunition depot built by the German Navy in the woods known as Fylleledet Skov in Danish. The site was chosen because the existing woods provided excellent camouflage.

The depot was intended to store ammunition for German warships operating out of Frederikshavn, and is thought to have been completed in 1944.

The bunkers that make up the depot are not Bauformen models, but the construction is nevertheless highly standardised. Bunkers extremely similar to these can be seen at other ammunition depots near the Danish cities of Århus, Esbjerg and Ålborg.

The depot originally consisted of 12 concrete bunkers, of which nine are above ground and three below the surface. The walls of the bunkers above the ground are 40 cm thick.

In the southern end of the area there is a small wooden barracks next to a shooting range. This is not a typically military range, so it was probably intended for entertainment purposes, and may have been constructed as early as in 1940–41.

Following the liberation of Denmark, the Royal Danish Navy took over this ammunition depot and used it to store its own munitions. Two other ammunition bunkers were built in the area in the early 1950s for the same purpose.

The Danish navy continued to use the depot until the beginning of 2001, and in 2005 Danish Defence Forces sold the entire area to private buyers. The area is open to the general public, and the buildings and bunkers are now used by artists as studios and a variety of art exhibitions under the name of Kunstskoven Fylleledet (Fylleledet Art Woods).

Fylleledet Skov is now private woodland, but it is open to the general public during daylight hours and there is a car park just inside the gate. 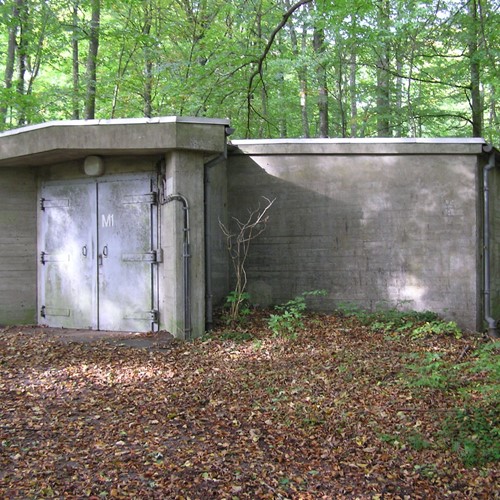 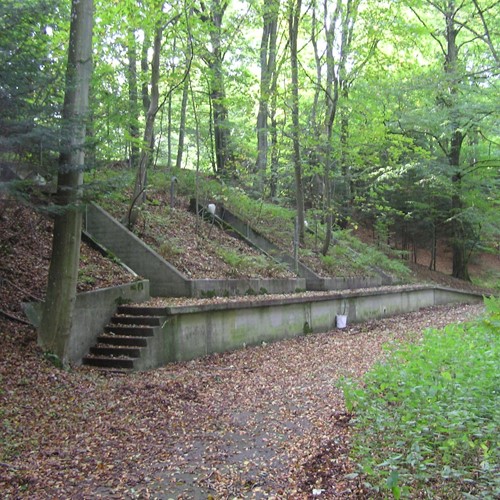 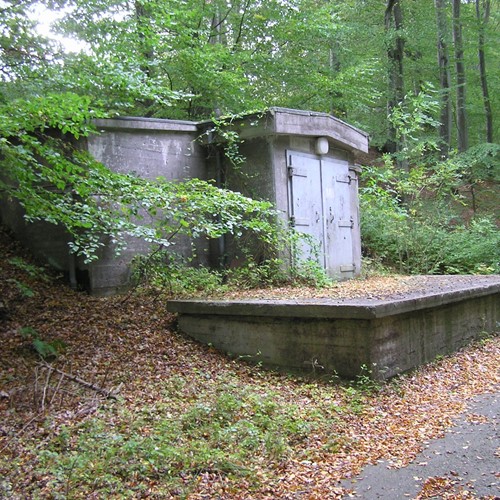 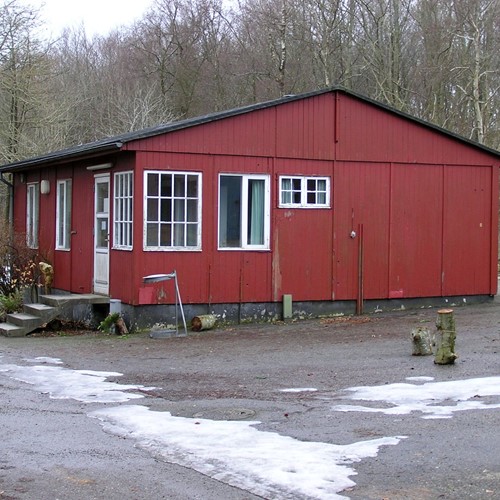 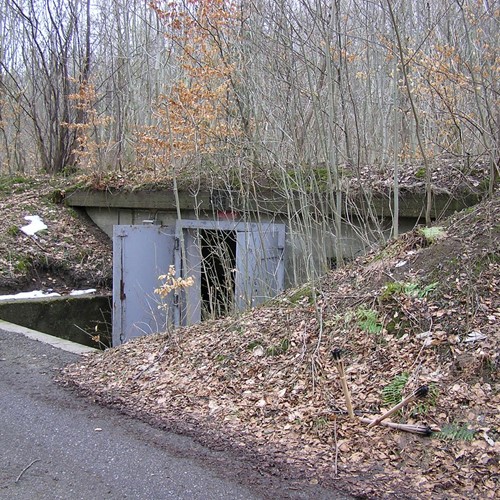 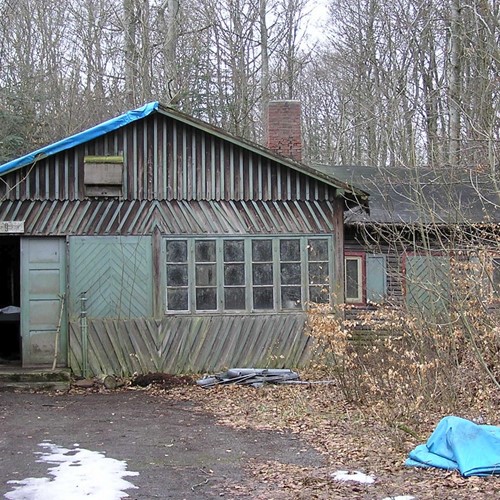 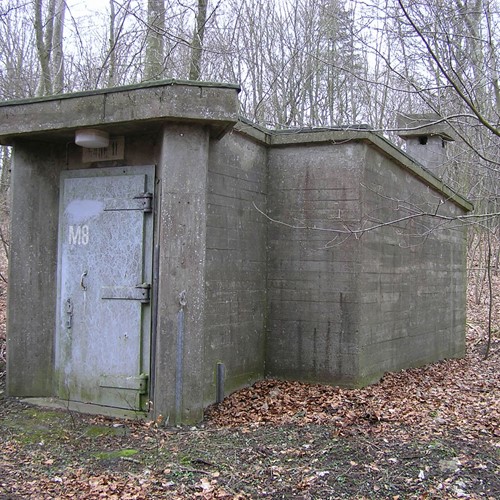 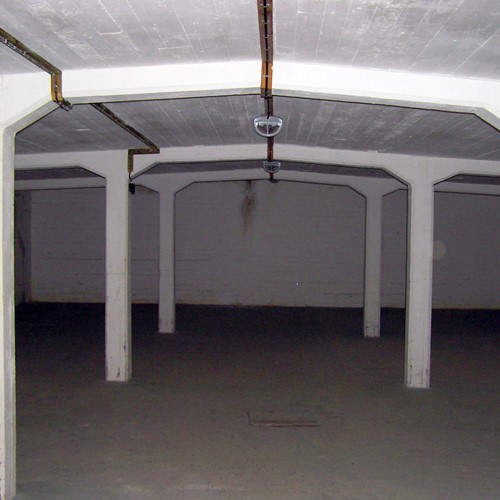 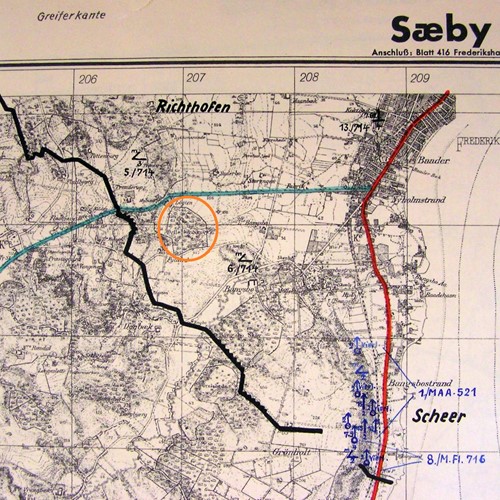 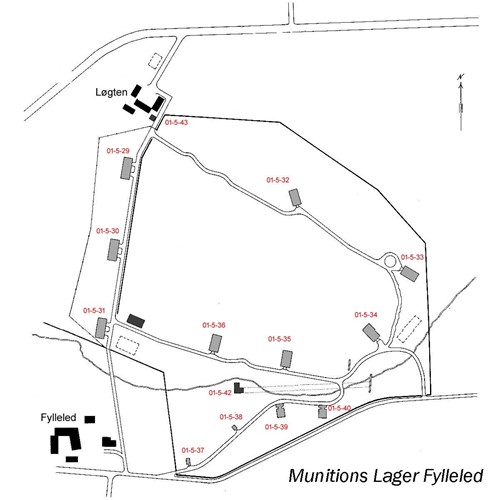