Towards the end of 1943, the German Navy decided to site a coastal battery in the inland dunes at Bunken Dune Plantation, from where it could cover both Tannis Bay and Aalbæk Bay.

Construction commenced in January 1944, and in April of the same year the work was so far advanced that the guns could be test fired.

The battery was equipped with four Danish 12 cm coastal guns “borrowed” from the Danish coastal defences. Until March 1944, the guns had been installed at the Løkken-Nord and Frederikshavn costal batteries, which had then been re-armed with more modern ordnance.

The guns were set up in open positions on concrete foundations with ammunition niches. The walls and ceilings of bunkers for the gun crews and ammunition were only 20–40 cm thick. The bunkers with these comparatively thin walls could only provide protection against shrapnel and small arms fire, but they were quick to build. They are of the same kind as the bunkers built at Hals around the same time. A total of 12 concrete positions were constructed at the battery, all field positions of the same kind as those set up at Tversted and Hals. There were plans to build three more bunkers, but these they were never implemented.The battery position was ringed with barbed-wire obstacles, but no mines were laid in the surrounding area.

The battery position is well preserved and located in an undisturbed area of the woods. Apart from the fire control bunker, which was demolished by the Danish armed forces in 1956, all the bunkers have been preserved and are more-or-less accessible.

A single bunker – the munitions bunker – was re-used by the Danish armed forces in connection with the munitions depot that was constructed south-east of the battery position in the 1960s. 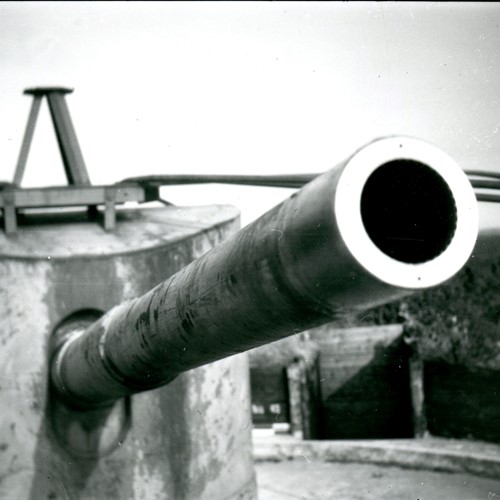 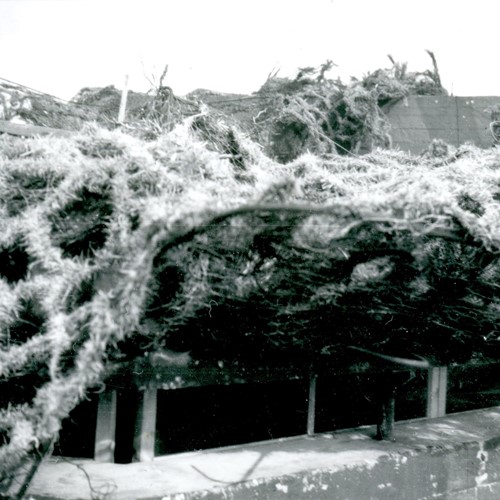 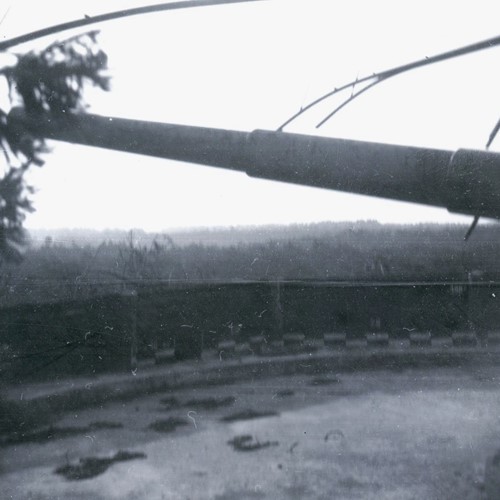 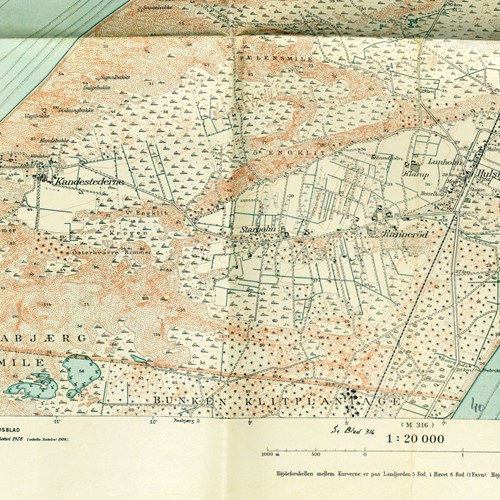 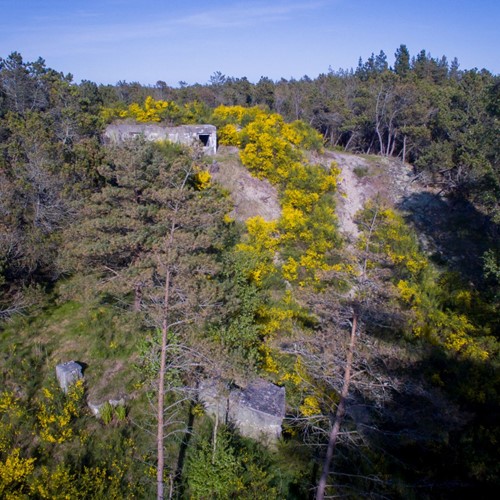 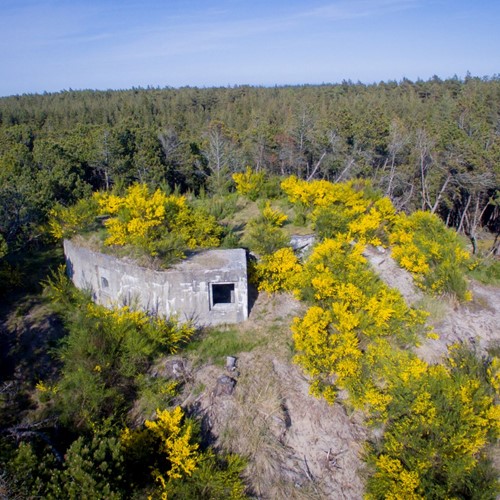 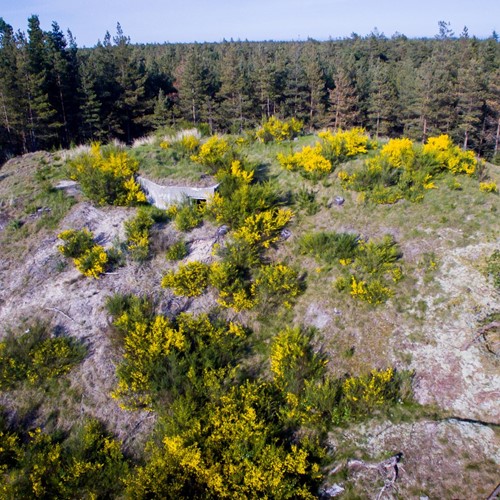 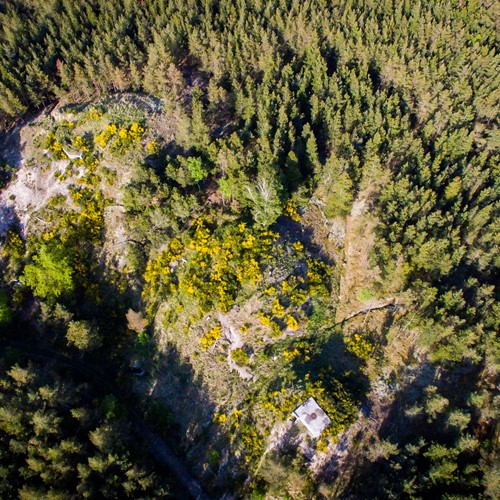 Bunker with crew room and emplacement for 2 cm anti-aircraft gun.

Bunker with crew room and emplacement for 2 cm anti-aircraft gun.