The German fortifications on Bulbjerg cliff have remained largely unaffected by new construction since the end of the Second World War thanks to a 1948 nature conservation act.

On account of the excellent views to all sides, German troops were stationed on the cliff from the earliest days of the occupation. In fact, the occupying forces set up coastal and air observation posts here as early as in 1940, and in April 1941 they added an optical direction finding station for the 38 cm gun battery at Hanstholm. The contingent of troops positioned here totalled 20–30 men.

In June 1942, the cliff became part of the Bulbjerg-Vust stronghold group that comprised an infantry company (150–200 men). A third of the company was stationed at Bulbjerg.

The arrival of these troops marked the start of the work to convert the outer reaches of the cliff into an independent fortified position. The first land mines were laid around Bulbjerg in March 1943, the last in November of the same year. In all, the minefield held 48 anti-tank and 580 anti-personnel devices.

Four permanent bunkers were built within the stronghold to house the infantry company. The first bunker was completed in November 1943, the last in September 1944.

The direction-finding station for the 38 cm battery was initially housed in a wooden barracks, but a permanent observation bunker to house the equipment was built in August 1944. In the spring of 1944, the German Navy started work on a radar station equipped with a giant Würzburg Riese-Scheer type radar, which entered service in September 1944.

In January 1945, the German Navy had 34 marines stationed at Bulbjerg and the German army probably had around 50 men here as well. Most of the troops were probably billeted in Bulbjerg Badehotel until the summer of 1944, when the hotel was demolished by the German occupation forces because they feared that the tall building, which could be seen from the sea, might be used as a sighting point.

The Bulbjerg emplacement is well preserved, with many trenches still intact. The observation bunker now hosts an exhibition of posters that also provide information about the other German fortifications in the region. 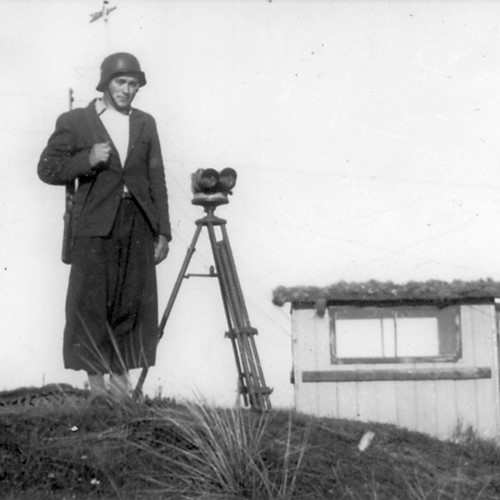 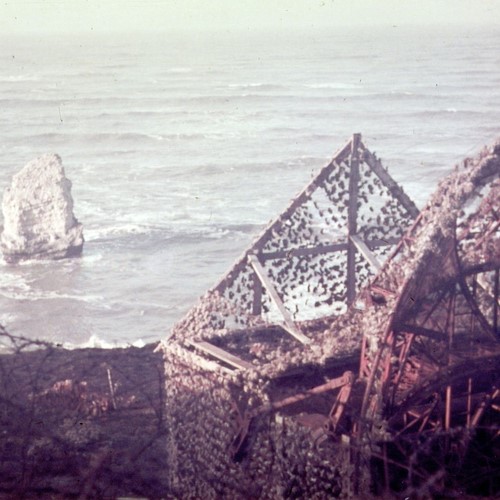 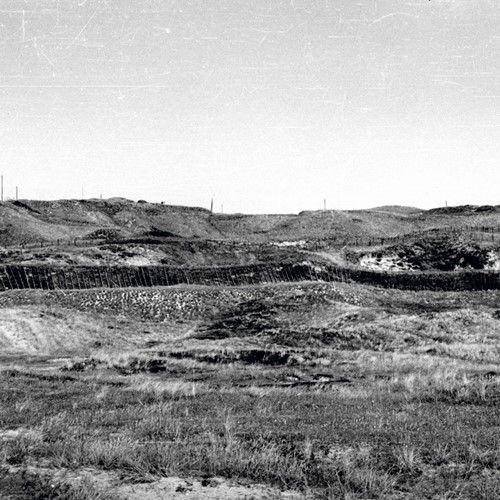 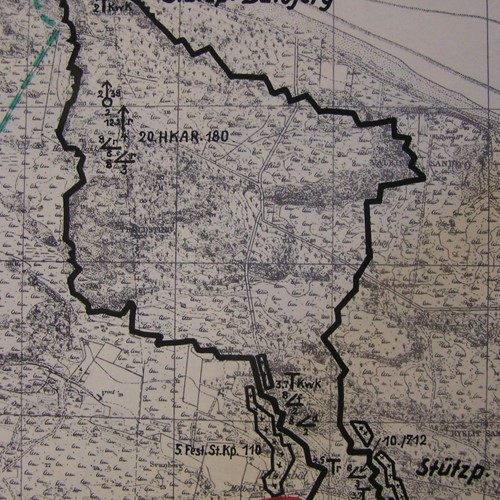 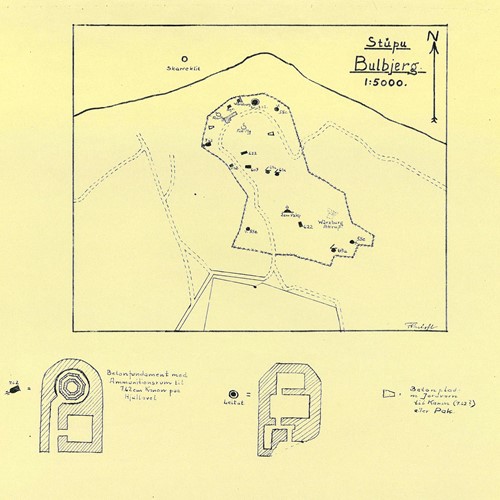 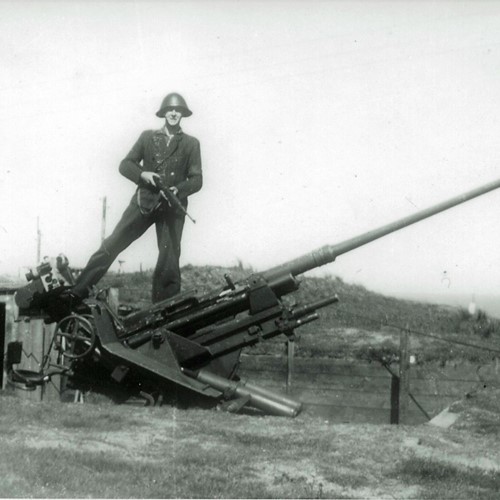 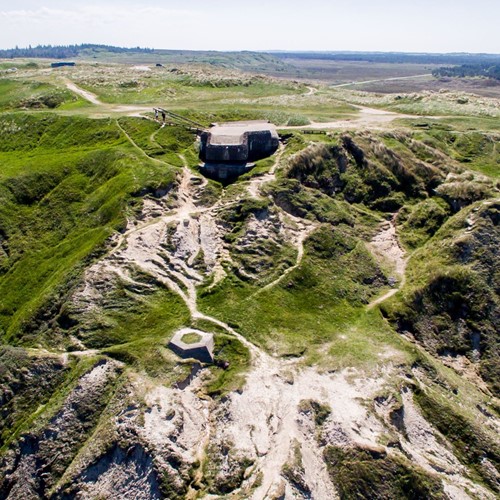 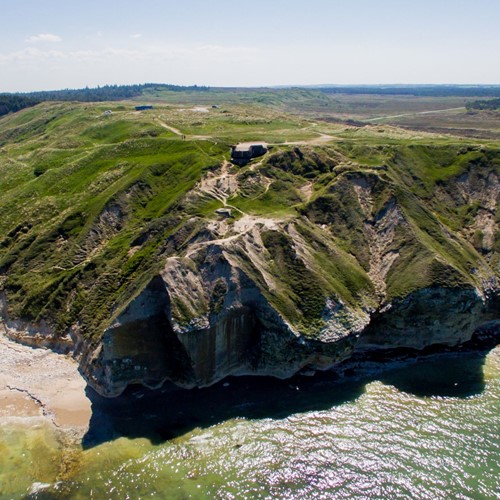 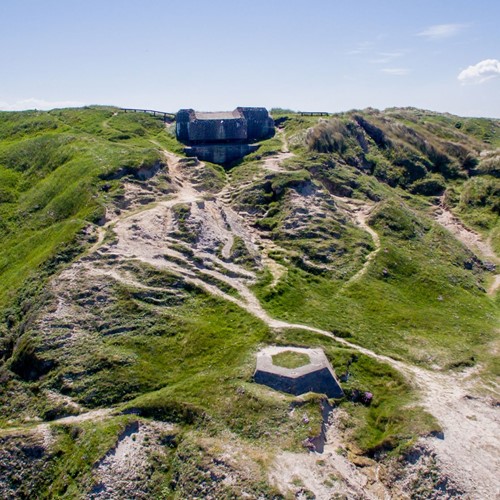 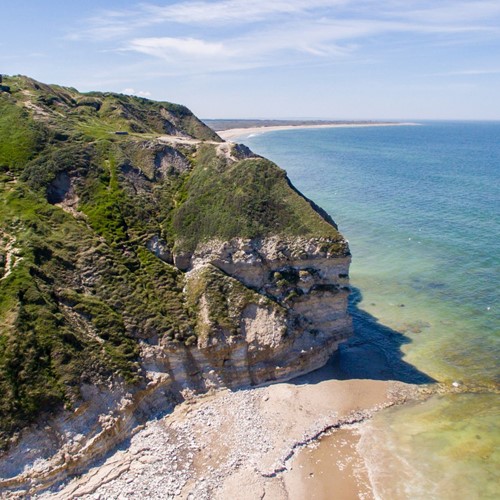 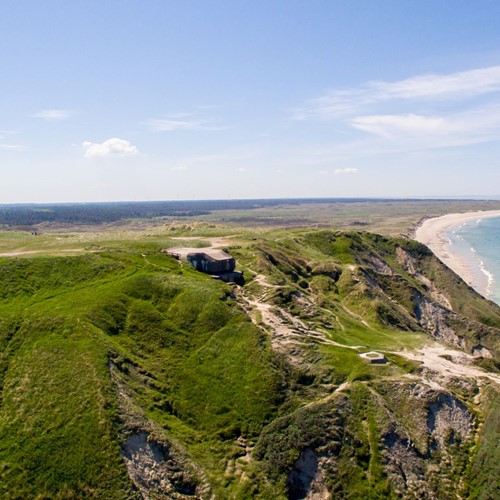 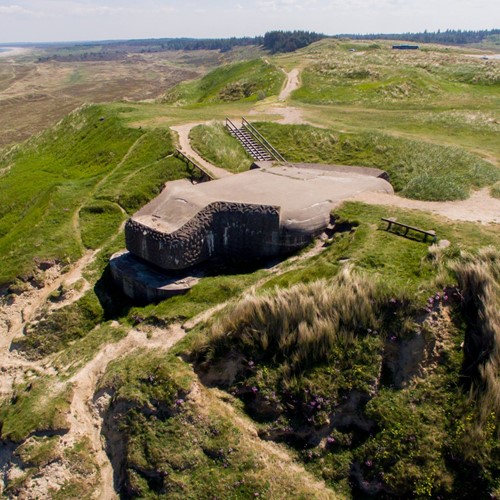 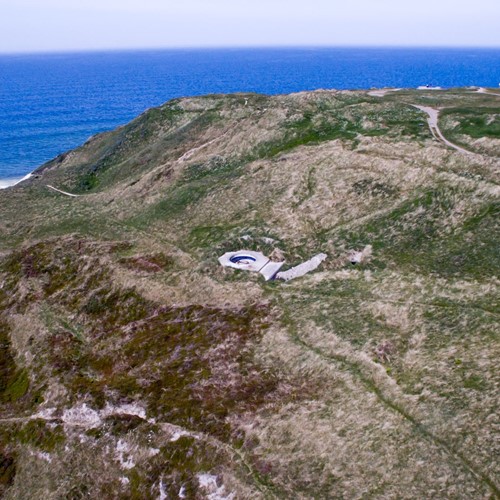 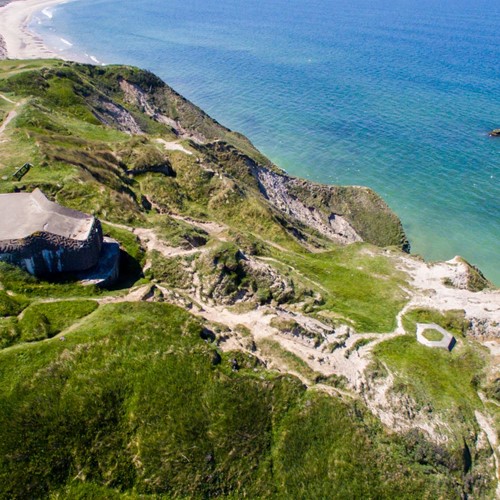 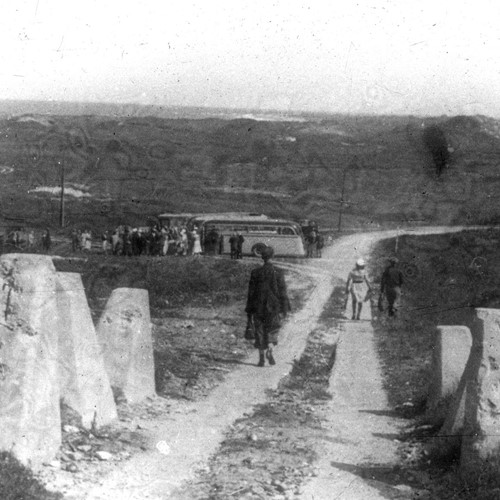 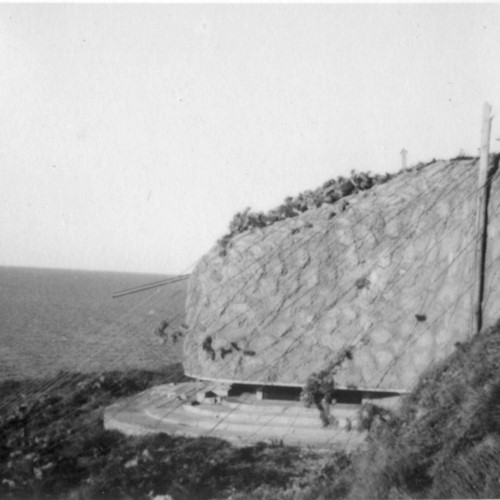 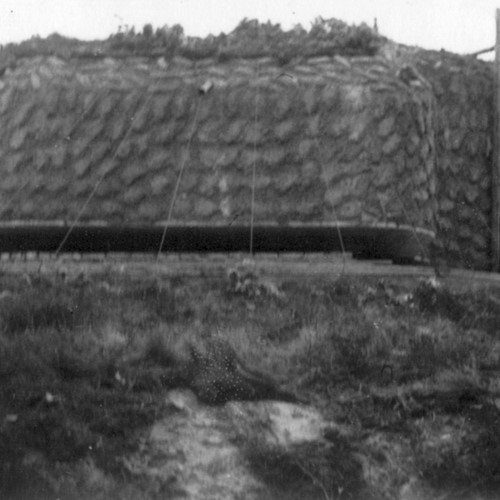 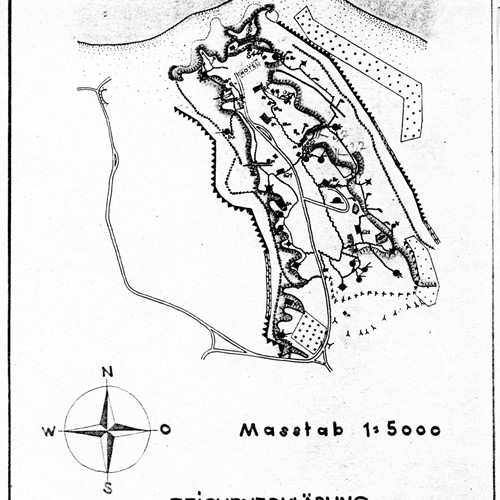