During the Second World War, the occupying German forces built a fortified installation at Aggersund, which later became known as “Strongpint group Aggersund”.

The fortifications were intended to protect Aggersund Bridge (Aggersundbroen), because the German forces were afraid that the Allies would land on the west coast of Jutland, north of the Limfjord. They therefore considered it essential to secure the bridge over this body of water so that the German military could send reinforcements north while also preventing the Allies from using the bridges to advance south.

The Danish state had begun construction of the bridge in August 1939, and the work continued during the occupation with the result that the bridge was officially opened on 18 June 1942.

The bridge had barely entered into use before German troops arrived in Aggersund to protect it. In August/September 1942, the German Air Force installed three 2 cm anti-aircraft guns to defend the bridge against aerial attack, and the German Army stationed an infantry company (approx. 50 men) at the bridge around the same time.

Work was begun to fortify the area around the bridge in early 1943, with broad barbed-wire obstacles being laid out in semi-circular patterns around the bridgeheads. Trenches and firing positions were then dug behind the barbed-wire protection. The bridge defences were subsequently reinforced between March and October 1943 by the laying of 3,209 anti-tank mines and 1,475 anti-personnel mines.

Construction of concrete bunkers commenced in August 1943; the first was completed in December of the same year, the last in October 1944. A total of 15 large bunkers with 2 metre-thick walls and ceilings were built, as well as five smaller ones with walls approximately 30 cm thick.

Five of the large bunkers were the property of the German Air Force and served to protect the bridge against aerial bombardment. These bunkers are positioned in the immediate vicinity of the ends of the bridges.

The other bunkers were operated by the German Army and are located in the outer areas of the fortified position.

Because the water table in this area is so high, most of the large bunkers were built above ground. To camouflage them as ordinary houses, they were clad in artificial brickwork and topped with false roofs.

Today
Most of the bunkers north side of the bridge are now on private property, placing them off limits to the general public, although the anti-aircraft bunker to the north-west of the bridge has been opened up to serve as an exhibition.

The bunkers on the south side of the bridge are on open land, however, and are therefore accessible to visitors. 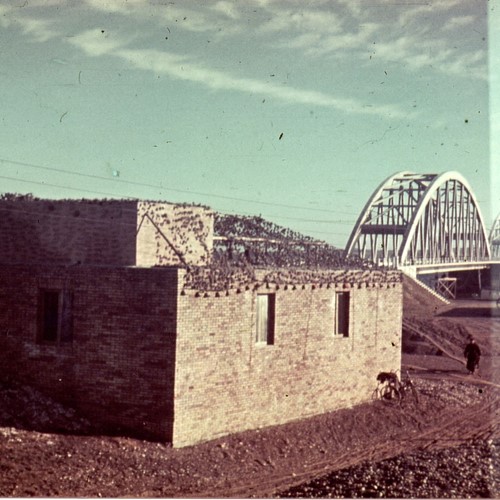 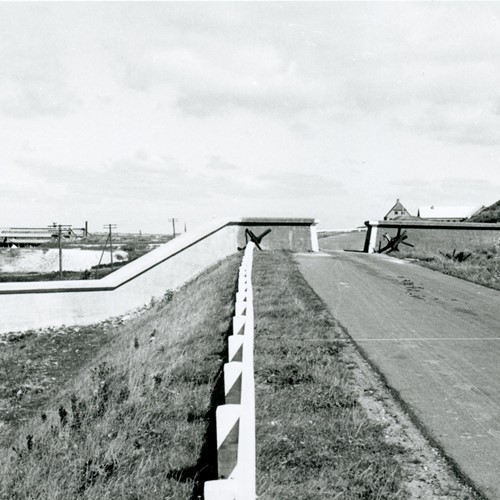 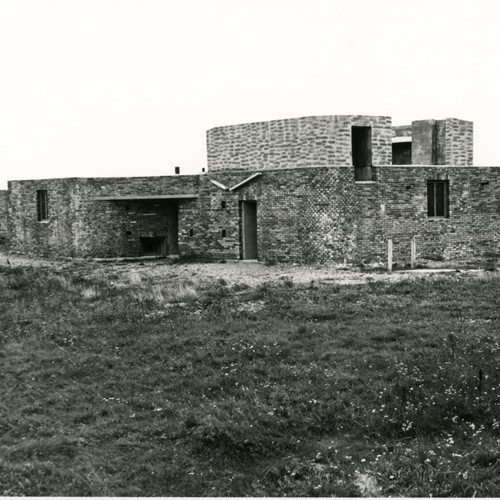 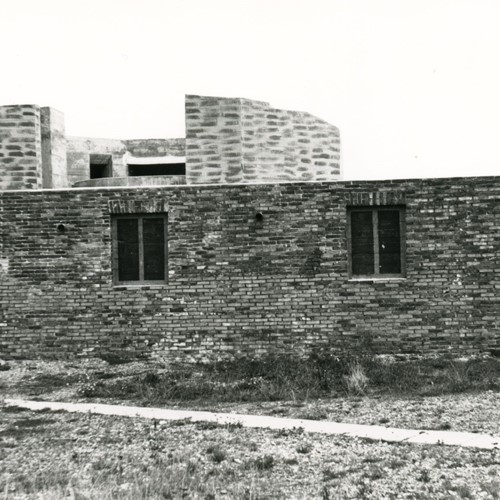 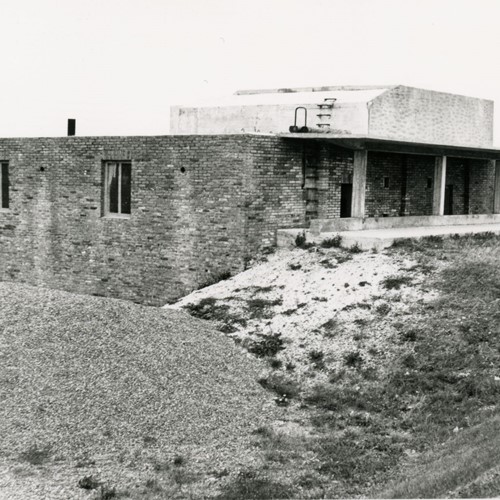 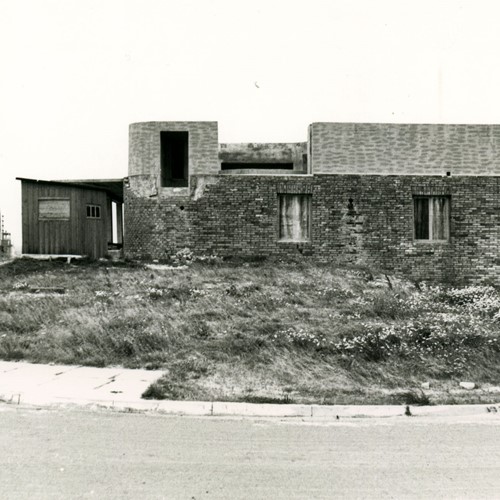 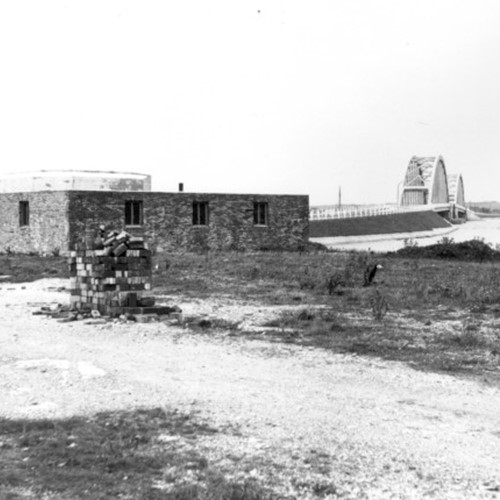 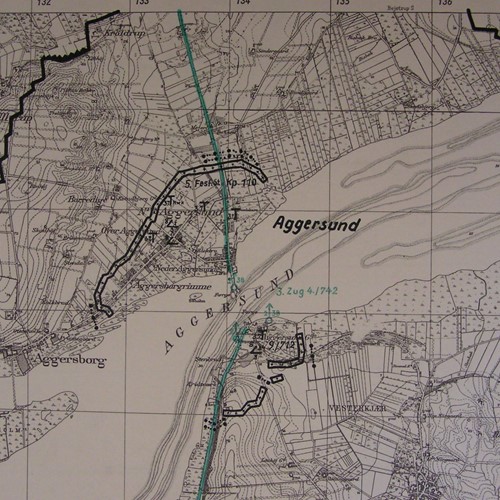 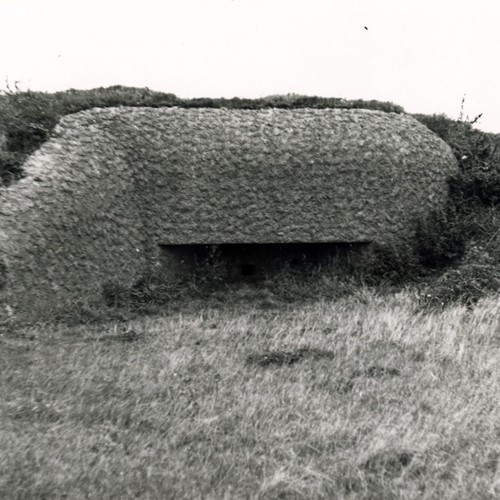 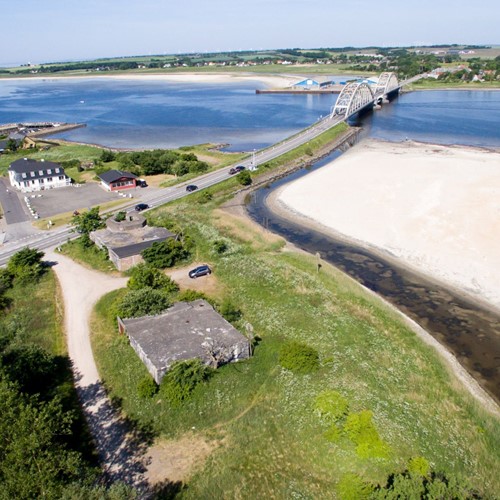 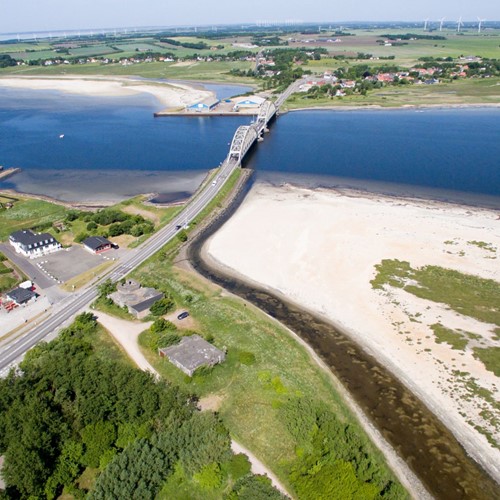 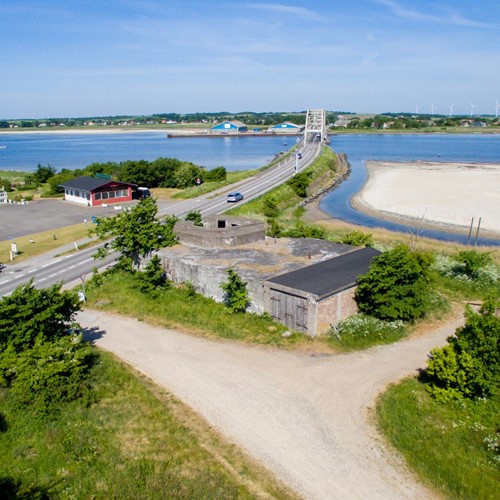 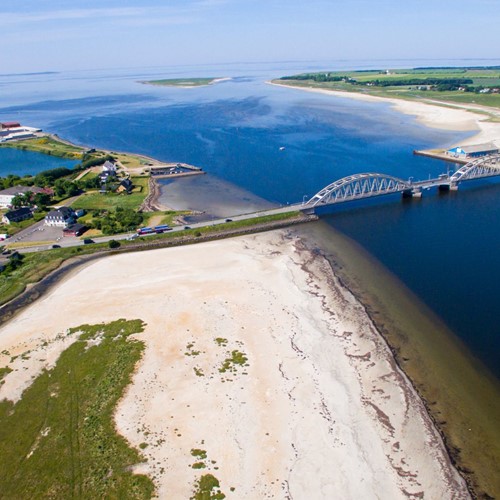 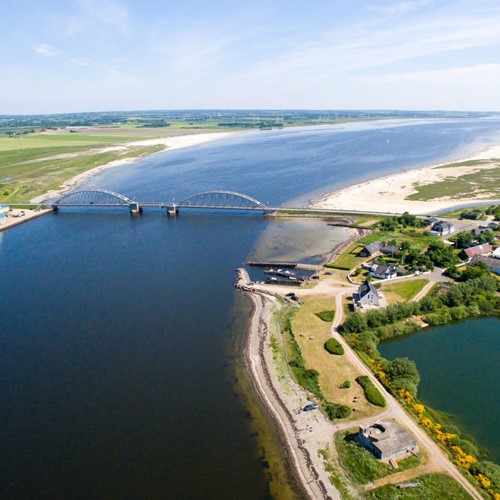 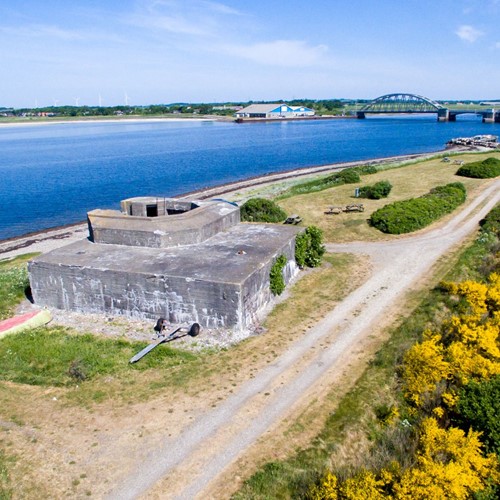 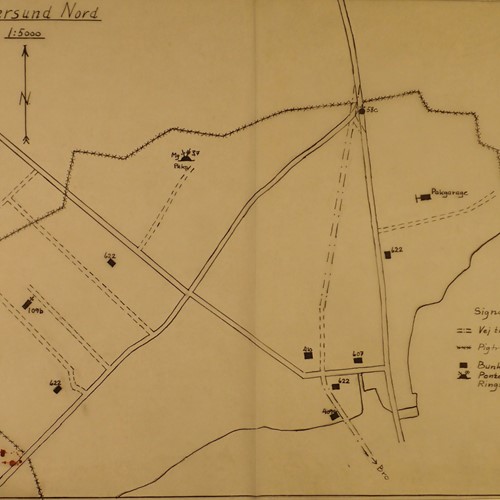 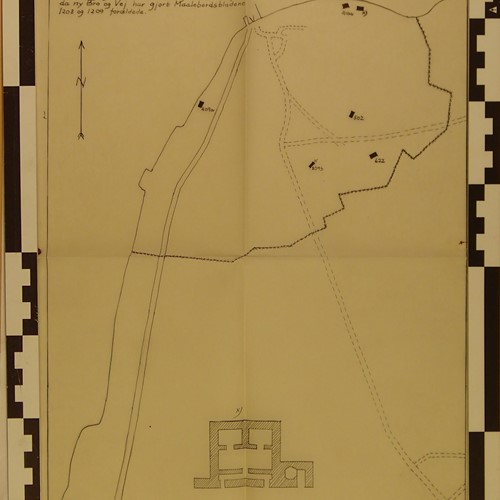